With the gaming frenzy that has been October, it has been tough to even think about next month’s just as large array of titles coming out. Ubisoft has released some dates on what to expect from them for November. So let’s get to it and start listing these off, shall we? 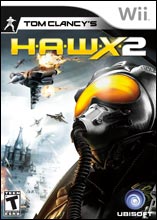 H.A.W.X. 2 (PC/Nintendo Wii)
First up is a title that needs no introduction as it was already released for the Xbox 360 & Playstation 3 back in September (you can check out our review here). The sequel to the much praised aerial combat title H.A.W.X. will be hitting Nintendo Wii and PC on November 11th. 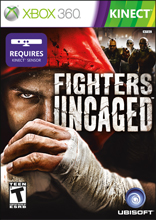 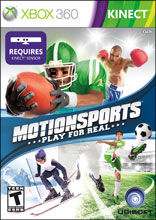 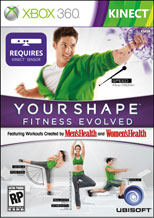 Your Shape: Fitness Evolved (Xbox 360) KINECT REQUIRED
With all of the Kinect releases for the 18th comes one that promises to keep gamers in shape for the holiday season, that being Your Shape: Fitness Evolved. The game contains workouts included a martial arts class lead by celebrity trainer Michael George, and a special weight loss class lead by Michelle Bridges, trainer for all 5 seasons on Australia’s “The Biggest Loser”. 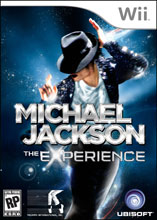 Michael Jackson: The Experience (DS/PSP/Nintendo Wii)
While there is no solid date for the Xbox 360 and PS3 versions of the highly anticipated tribute to the King of Pop, it is great to know that the Nintendo DS, PSP, and Wii versions of Michael Jackson: The Experience will arrive on the 25th. Players on the Wii can experience a tracklist of some of Michaels biggest hits while reliving the memories of the music videos that helped MJ shoot to stardom and dominate the charts for nearly two decades. While not motion controlled like the Wii version, the portable versions are still looking just as good with a rhythm-action set-up to test your timing and skills in the same kind of nostalgic set-up featuring the gloved one himself. 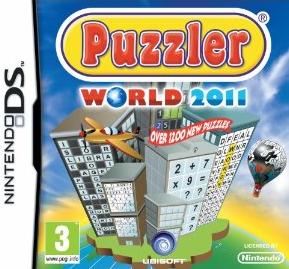 Puzzler World 2011 (Nintendo DS)
With over 1000 puzzles included, Puzzler World 2011 hits the dual-screened portable on the 25th. Featuring classic favorites from Hangman to Sudoku and even handwriting recognition, this little title is looking perfect for anyone wanting some quick puzzle action on the go. 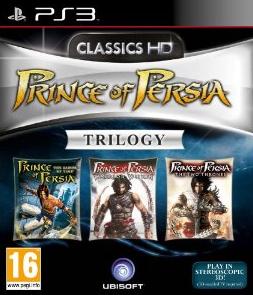 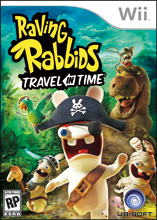 Raving Rabbids Travel In Time (Nintendo Wii)
The Rabbid return to the Wii on a whole new adventure. Plunge into the past and revisit the greatest moments of history like the discovery of fire, the broken nose of the Sphinx or the 1st step on the moon. Uncover how Rabbids wreaked our past and decide if the course of history needs to be changed or play with friends with the over 20 new mini-games allowing up to 4 players to play simultaneously. 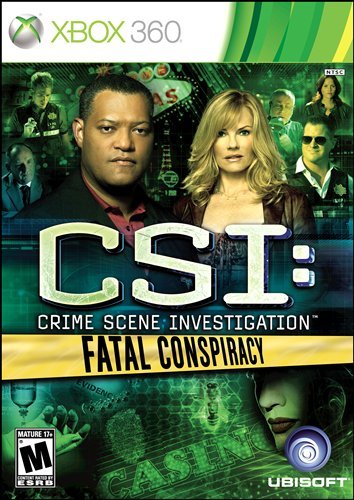 CSI: Fatal Conspiracy (Xbox 360/Wii/PS3/PC)
Fans of CSI will be sure to enjoy the newest entry into the game series, Fatal Conspiracy. The game lets you team up with the cast of CSI in Sin City to solve gruesome and intriguing crimes.

Quite a line up! It looks to be a bit of something for everyone with these titles. Below in the comments section, let us know which one of Ubisoft’s November releases you are most interested in.