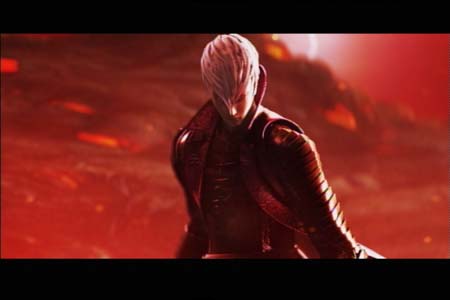 I was at the New York ComiCon today, which was AWESOME.  Oddly enough, I didn’t attend because I like comics (I’m not into comics at all) nor was I there for gaming news (as there was none aside from the Capcom booth).  As fate would have it, I’ve become close friends with some guys who work for Capcom, and they are working the booth.  I’ve been talking with one of them for a bit now about doing this and he finally made it happen, he gave me Sengoku Basara: Samurai Heroes for PS3 early!  This started when I asked him why don’t reviewers (who get games early to review) ever stream them early (while still complying with the embargo dates, of course).  The idea intrigued him and so he got this for me early so I can stream it for you guys and to give Capcom some early buzz about it (the game is absolutely awesome).

I will be streaming gameplay tomorrow here on Capsule Computers at around…10/11 am (Eastern Standard Time) and will continue to stream until…I can’t anymore 🙂  I should be streaming every day until the release date on the 12th, so be sure to check it out to get a real glimpse of the game before it hits!  As a teaser check out, for the first time ever, the opening cinematic that I just uploaded! 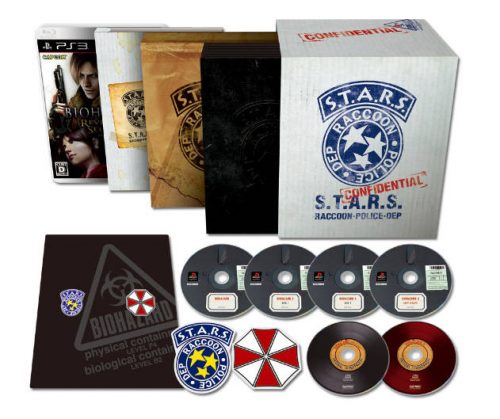