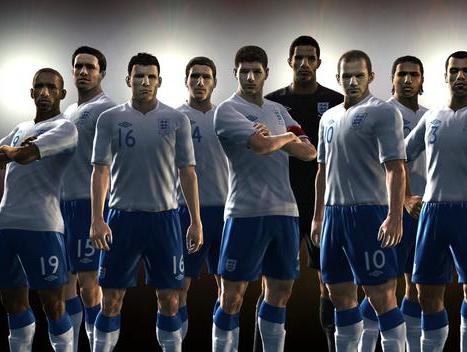 Konami’s latest Pro Evolution Soccer game releases on October 12th and new DLC has already been announced. The free (yes, you heard that right, FREE) update will be available free to PlayStation 3, Xbox 360 and PC users. The download will bring the player roster files completely up to date, while clubs that qualified for the UEFA Champions League Group Round, will be added to the game’s dedicated mode. A number of team kits have also been updated in line with their current use, and four more licensed boots have been incorporated.

That is not all of the free content to be included though, as there will also be three new wallpapers featuring cover star Lionel Messi in the ‘Extra Content’ folder of the title. All of the DLC will be available day one when PES 2011 drops on October 12th. 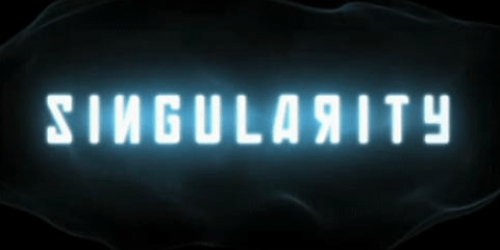