What happens when small companies start to make it big and tap into a market that large companies have yet to design for? They get bought up by those larger companies. The LA times has reported that EA has purchased Chillingo for $20 million. This fact has been confirmed by EA so we are now seeing the new era of iPhone games, or at least give them the publishing ability of Chillingo.

EA’s statement on the acquisition:

“By acquiring Chillingo, EA Mobile is increasing its market leadership on the Apple Platform as well as reaffirming its position as the world’s leading wireless entertainment publisher. This acquisition will combine Chillingo’s expertise in cultivating the ideas of independent developers with EA’s global mobile publishing reach.”

What this means ironically is that though Chillingo has published these games, it does not hold the rights to any games that are made as sequels. So though the top selling APP on the marketplace Angry Birds is under Chillingo’s name, it does not mean that Angry Birds 2, shall there ever be a sequel, will belong to EA as well.

Though this also means that a large company has taken hold of an already wildly popular publisher, and will therefore be able to use their resources for the benefit of both the games released, and the players. So it is good news all around that this has happened. Unless of course developers start to abandon Chillingo due to their EA ownership, though I doubt that be the case. Though what is the case is that Chillingo is now $20 million richer. 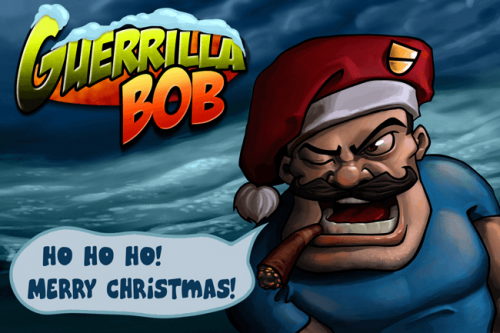