Yes, I’m talking about that patch that was promised to come out along side the GOTY edition. It still isn’t out, and now we have to wait a few more weeks. Check out what Adam Fletcher has to say about the delay, and below that is what updates are coming with the patch. There was no clear reason for the delay, but I’m sure it is a good one. RIGHT!?

“The Title Update is finished and in the process of being reviewed for launch. We are almost green lit across the board for this free update to be launched, but we still need just one more light to turn green,” posts Gearbox marketing co-ordinator, Adam Fletcher. “In other words – we’re *almost* there! We expect that last light to turn green within a couple of weeks, possibly sooner. Once this happens, the Title Update will be made immediately available for all platforms.”

Here is what will be included in Title Update v1.41 patch: 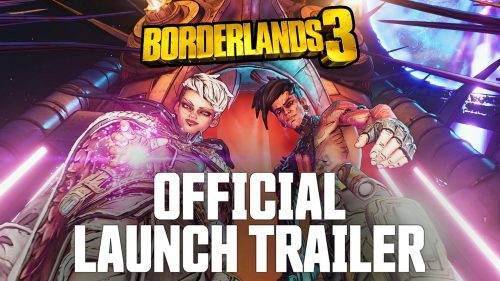