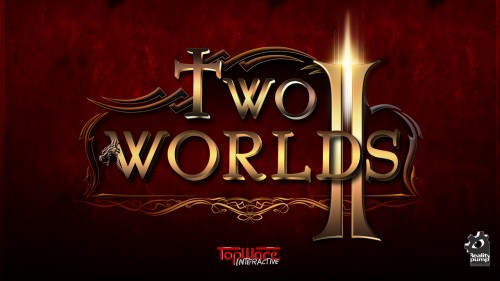 Those who have been looking forward to playing the sequel to the notorious Two Worlds game are unfortunately going to be left without their game for quite some time due to the latest delay. While the game was originally set for a release date of last week, and then delayed until October. Though that was just a sign of things to come because SouthPeak has announced that they are pushing the release date all the way past the new year and into January of 2011. Though bear in mind this is only for US residents and Australia and the UK will find out their release date in the near future.

The reasons for the delay from the company are simply to do an overhaul on their quality assurance to make sure that there are no mistakes in the game when it finally hit shelves. They wish for a flawless release to reassure those who were disenchanted after playing the first Two Worlds.