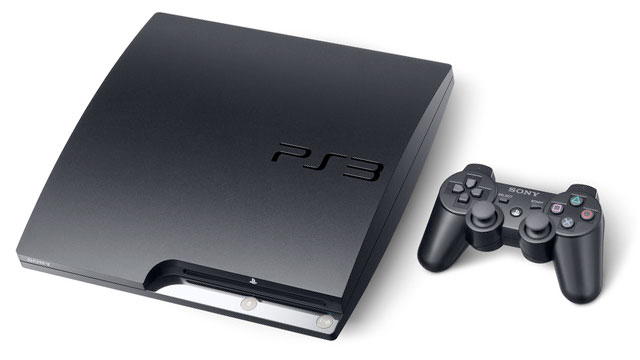 Sony has confirmed this at the recent IFA trade show that a downloadable patch will be available to introduce 3D Blu-ray Movie playback on your PS3, this shall be available some time by the end of October.