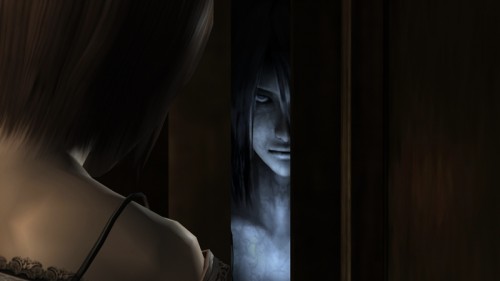 What do you know? Probably about as much as we do about the upcoming Fatal Frame game for the Wii. There has been absolutely zero information about the game released but there have been a few screenshots released. The game is currently under a temporary title; Zero New Title, and is being developed by Tecmo Koei. Also from the pictures we do have we can see that Mio and Mayu Amakura are making their return from Fatal Frame II: Crimson Butterfly. Expect to hear more soon, but for now take a look at a few screenshots. 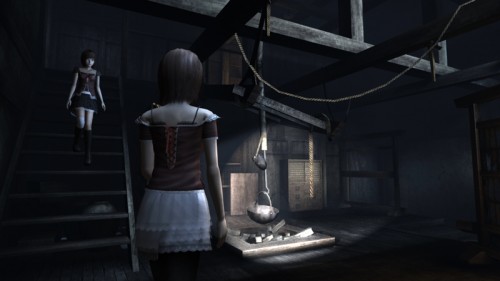 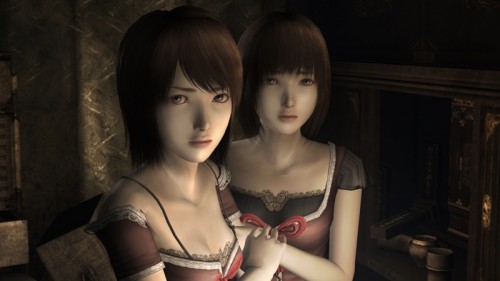 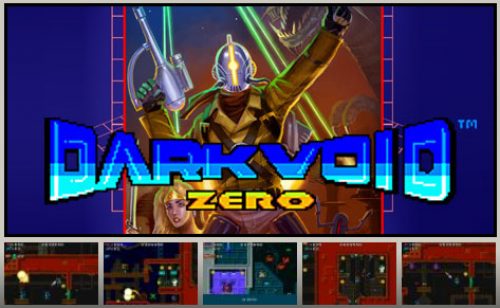