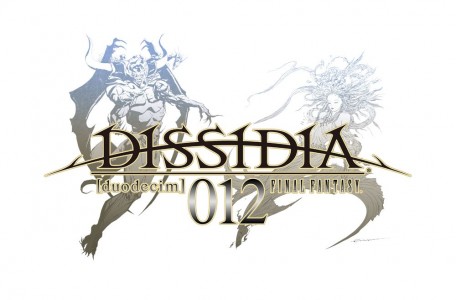 Square Enix’s newest Final Fantasy game will be released outside of Japan after all. And not just that but it will be seeing a complete worldwide release next year in 2011. The name may have not changed at all, and will still be called Dissidia 012[duodecim] Final Fantasy, which is the sequel to the previous Dissidia game. There is a bit of extra information as to why the 12 was added however.

The Duodecim means 12 in Latin and refers to this being the twelfth battle between the Chaos and Cosmos. Both good and evil characters will join together and fight one another in battle. Not only that but three new characters have already been confirmed; Lightning, Kain, and Tifa.

Beyond the three already announced characters, players will be able to experience both the Chaos and the Cosmos storyline and experience many new additions to the series which you can see below:

Catch the newly released trailer below!