Yup, you read that correctly, the cult classic game from the last generation, Beyond Good and Evil, is being re-released on XBLA and PSN, remastered in 1080p, touched up character models and achievements/trophies slated for release in 2011! 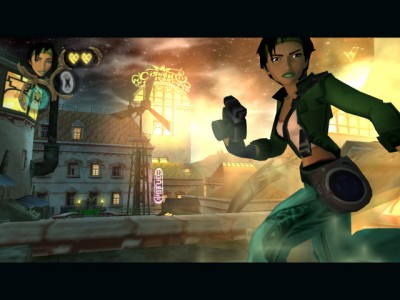 Quite the surprise, as Ubisoft has been extremely tight lipped in the past about Beyond Good and Evil’s upcoming sequel, let alone EVER even teasing or vaguely mentioning a project like this.  Beyond Good and Evil was originally released on every console of the last generation, Gamecube, Xbox, Playstation 2 and PC, back in 2003.  Like Okami, Beyond Good and Evil can be described with the phrase, “Like the legend of zelda, but…”.  Tasking the player with going through “dungeons”, finding a special item, using said item to aid in further exploration and finally defeating that dungeons boss, with plenty of collectibles and optional doings along the way.  If you haven’t played this masterpiece of a game yet, keep an eye out for this when it hits, you won’t regret it. 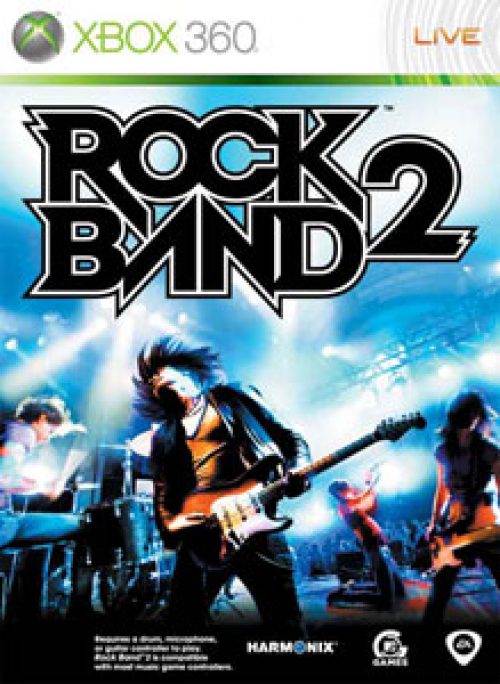