Everyone had that one experience where they were in a band in high school or college or they knew someone who was in a band, maybe you went to a show, saw some kids playing, thought “oh, hey, that’s something”, but admit it, it was all the same. Two guys playing guitar, maybe one of them singing, one bass player, and a drummer. Maybe someone on keyboards, if you knew anyone good enough. Simple right? They play a few shows, put out an album on a small label or even just self release it, nothing happens, they move on and get real jobs. Well what if I told you there’s a band that wasn’t like any of those? Maybe, just maybe, the main draw of the band wasn’t the lyrics and the vocalist’s voice, but maybe it was a hacked NES and an old Gameboy? You’d think I was crazy wouldn’t you? But I’m not, and if you don’t already know who I’m talking about, then you, sir, are the crazy one.

I’m talking about Anamanaguchi, Brooklyn’s own resident chiptune punk band that doesn’t rely on such overrated things as “lyrics” to get their mood across. This purely instrumental band rules simply because of one thing: they’re not a chiptune band, and they’re not a rock band, they’re somewhere in the middle. They have guys on guitar, they have a guy on bass, they have a guy on drums, but what sets them apart is they also have a guy on NES and a guy on Gameboy, making for a truly unique sound unlike any other Chiptune or Punk Rock band.

Their live shows are nothing short of AMAZING. These guys have great stage presence and have a set up where they actually play the NES and Gameboy along with their instruments. They’re not using MP3’s in iTunes hooked up to the PA (like I used to do), they’re actually using the systems themselves, which I think is honestly one of the coolest things on a technical level that the band does. Their shows aren’t just about the music though, as they usually have a screen behind them featuring amazing pixel animations. Just look them up on YouTube real quick, I promise I won’t go anywhere, and you’ll know what I’m talking about after you see them in action.

I first heard about Anamanaguchi from an mp3 my friend sent me as an example of where I should take my music. If you know me, then you know I’ve been in the video game music scene since 2007 doing parody songs. My friend Nick was telling me I should look into doing chiptune music, and he said “check out this band” and I was blown away. So blown away that I didn’t pirate their music, I actually BOUGHT it. Their album Dawn Metropolis has been a main fixture on my iPod for the past few months and when I heard they were doing the music for Scott Pilgrim vs. The World: The Game, I was immediately excited.

The band is currently having a Summer of Singles thing on their website where every two weeks they release an old fashioned single, complete with artwork, an A-Side, and a B-Side, for free on their website (http://www.anamanaguchi.com/). You can also download their first EP Power Supply and their LP Dawn Metropolis off iTunes! Check ‘em out! 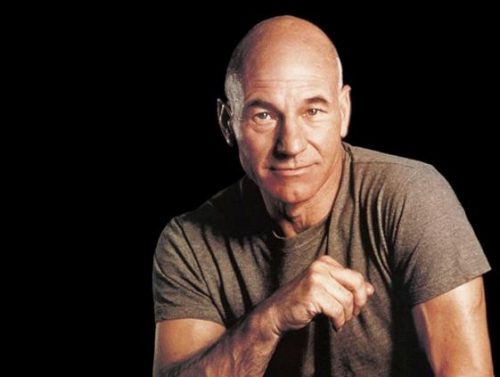