Nice little update here with the fact that Portal 2 will be incorporating multiplayer puzzles into the game. But of course this could mean hilarious and very well coordinated deaths between two co-op partners simply trying to ruin the other ones day by placing them in deadly situations all the time with their portal gun. Imagine if there is an Xbox Live or PSN attachment to this? There would be people dead all over the place simply from “accidental” portal placement.

Then again Valve is right there with us to show how co-op Portal playing should be done, and how they could easily solve puzzles in this way and avoid such traps. Though then again imagine that video below with human players, they could have timed it just right so the poor robot would have been crushed by the wall, instead of passing through it just for a laugh. 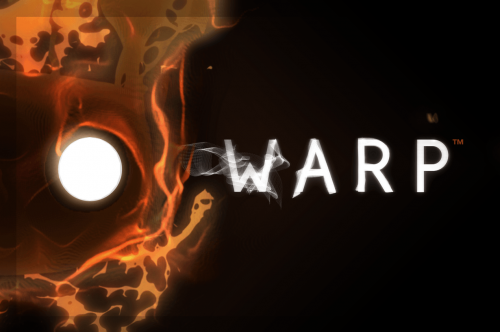