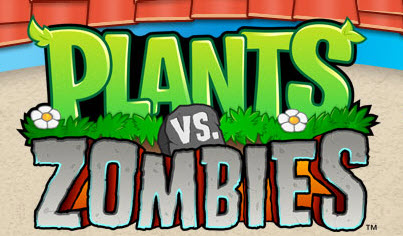 “With a ton of new features and content exclusive to the XBLA version, we’ve pulled out all the stops to both expand and optimize this adaptation for a hard core gaming audience,” said Ed Allard, head of worldwide studios at PopCap. “The two new multiplayer modes allow gamers to work cooperatively to defeat hordes of invading zombies, or go head-to-head in a true ‘plants vs. zombies’ challenge.  We’re also featuring a customized ‘house’ for tracking and sharing progress as well as a total of 21 mini-games and 12 achievements, all designed to enthrall Plants vs. Zombies players once again.”

Plants vs. Zombies for XBLA showcases many standout features, including:

Later this year, PopCap will also release a retail boxed edition of Plants vs. Zombies (including full versions of  Zuma and Peggle as well) for the Xbox 360 as well as a new “Game of The Year” boxed edition of the PC/Mac original, a limited number of which will include a zombie figurine. Both are expected to arrive on retail shelves later this fall and carry a suggested retail price of US$19.99 each.

Now make sure you get your gardening gloves ready as those zombies are VERY HUNGRY !!  …. BRAINS !!

Saints Row: The Third to Include the talent of Sasha Grey, Hulk Hogan and Daniel Dae Kim!