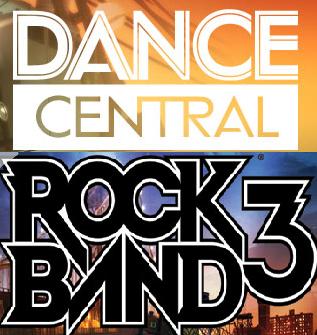 Harmonix and MTV Games were at comic-con this year at the “Faux Fun to Real Rock” panel and quickly put many rumors to rest on the two upcoming music titles. Rock Band 3 has an already impressive line-up with Marilyn Manson, Filter, Foreigner, Def Leppard, The B-52’s and Tears For Fears. Dance fans will be happy to know that the new Dance Central for Kinect will be receiving some favorites from Snoop Dogg, Salt-N- Pepa and Young MC.

Here is a breakdown of all of the new additions: