For those who don’t know what Summer of Sonic is, it is a yearly convention where Sonic’s fans all over the world come out and get together, attend meet and greets and join in on tournaments. A post in the Sega Europe Official Blog has just confirmed the musical act booked, Crush 40, singers of much of the series songs.

“It is our utmost pleasure to announce that the Summer of Sonic will play host to the legendary rock group CRUSH 40 at this years’ convention!

Both Johnny Gioeli and Jun Senoue will be joining our already incredible roster for the day, and you, the fans will have the rare opportunity to come along and meet the band members!

Johnny Gioeli is no stranger to the world of rock, and has blown away audiences for nearly twenty years with his incredible vocals, fronting acts such as Hardline and Axel Rudi Pell. Teaming up with Jun Senoue to form Sons of Angels, they later became Crush 40. Gioeli’s powering voice has become synonymous, with a huge number of Sonic the Hedgehog title tracks including Open Your Heart (Sonic Adventure), Live & Learn (Sonic Adventure 2) and I Am…All Of Me (Shadow the Hedgehog).

Jun and Johnny will also be answering any questions you might have in a Crush 40 Q&A event on stage. They will also be available for a quick chat in the afternoon in a meet and greet session, where you can bring along your Crush 40 memorabilia to have signed!

Not only this, but we are delighted that Crush 40 will be treating Summer of Sonic fans to a very special Summer of Sonic Crush 40 performance on stage at the end of the show, playing a selection of fan-favourites that will rock you to your core!

You’re not going to want to miss this year’s convention…it truly will be way past cool!”

Sega and Sonic fan’s have quite a line-up of new titles this year, so this event will be one to not miss. Summer of Sonic is scheduled to take place at The Pavilion in London’s Shepherd’s Bush. For dates and registration information, check out the Official Summer of Sonic website. 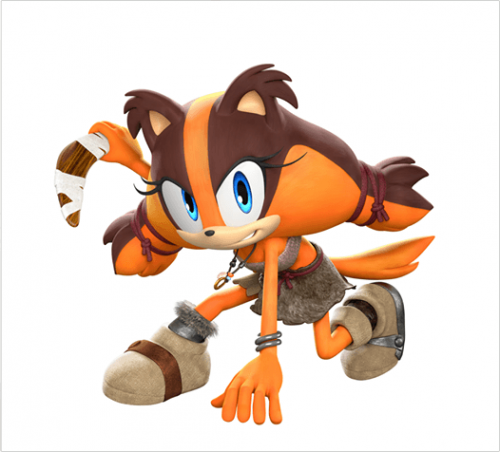