There are a grand total of 8 games released to download this week. Here they are:

As difficult as it is to imagine Nintendo fans playing anything other than Super Mario Galaxy 2 after it’s recent release in the UK and US, it has still yet to come out in Australia, so those of you whom are Australian may have to purchase some of this weeks downloads to keep yourselves preoccupied. One of the notable releases this week is Final Fantasy II, originally released on the Famicom in Japan, 1988, however, this particular version had never left US soil until now, so for retro Nintendo fans and Final Fantasy fan alike, this is a must-have. 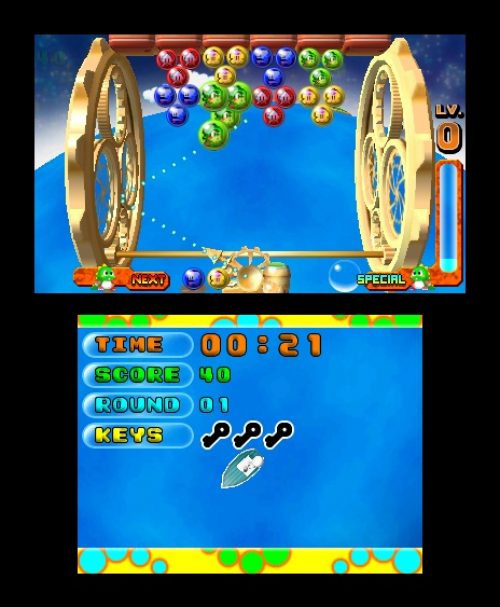