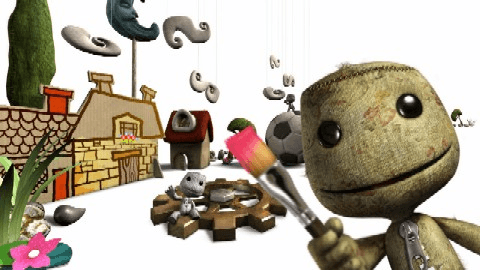 Little bit of an update for all the fans of Little Big Planet out there.  Sony has confirmed that Little Big Planet 2 will be coming out sometime in November of this year.  Unfortunately just November itself is a bit vague but Sony had to double confirm the release information as LBP is one of their best selling games on the PS3.  Bit of extra information though in case you didn’t know before, you will now be able to create full games this time around instead of just designing a level.  The level design is still there and just as amazing as ever. 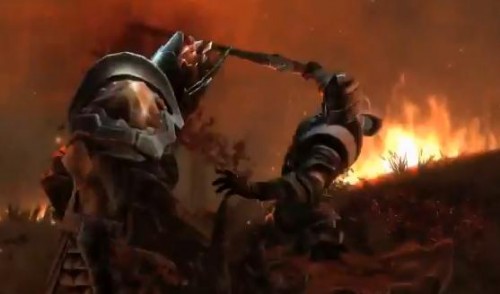