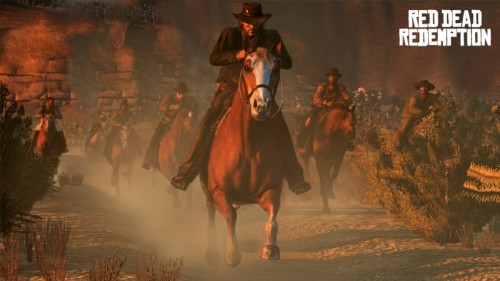 John Marston is standing strong in the United Kingdom with another week at the top position in sales.  Even with powerhouse titles such as Super Mario Galaxy 2 and FIFA World cup being just as popular, these two titles can hardly compare to Rockstar’s Red Dead Redemption. Sales have dropped understandably but have dropped all around for each of these titles, making Red Dead’s stand off at the top of the list all the better.

The top 10 United Kingdom Sales all around are here: