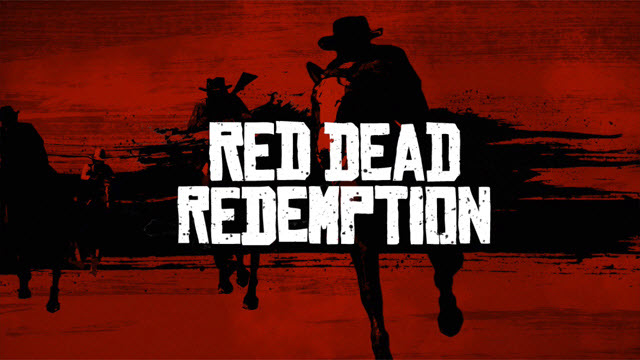 An automatic title update (version 1.02) is now available for Red Dead Redemption on the Xbox 360 and PlayStation 3. You will be prompted to download the title update as soon as you sign into PSN or Xbox LIVE.

The main issues fixed by the title update are as follows:

Additionally, this update includes support for a new playlist by popular demand, Hardcore Free Roam supporting only expert aim.  This playlist will be released once this title update has time to propagate on both consoles.