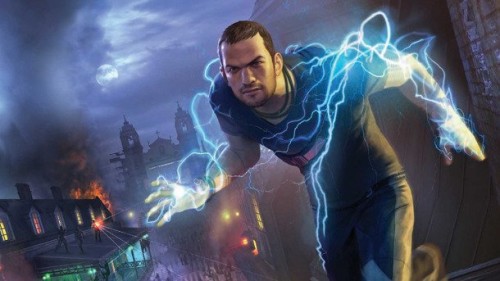 We some some news that inFamous 2 a Sony Playstation 3 exclusive will be back for a sequel.  Sucker Punch Production will be bringing a new look to inFamous hero Cole MacGrath along with a new city, news powers and also a new enemy that’s so powerful that you’ll soil your pants even before you put the game disc in the machine !!

So far there isn’t a date yet for when it will be unleashed upon the world but expect to hear more news at this years E3 which isnt too far away !! 🙂

Who played the first inFamous ?  What are you all hoping to see improved in the sequel ?  Let us know .. leave a comment below 🙂 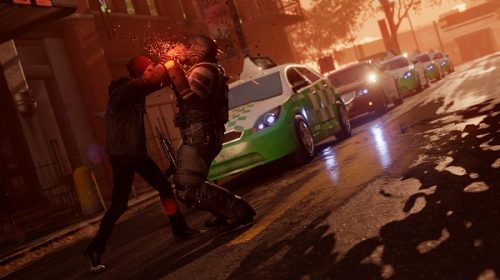 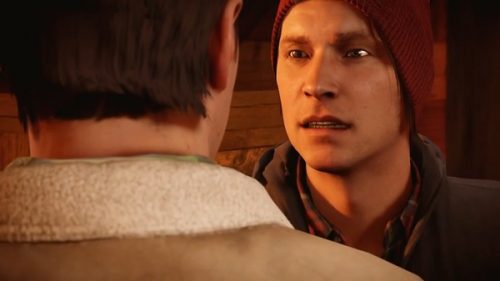