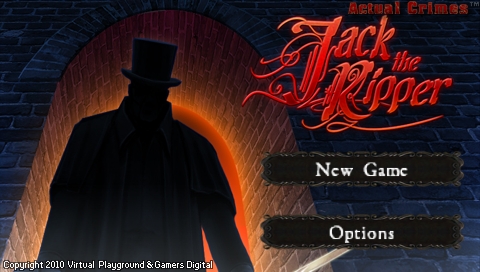 Virtual Playground, Gamers Digital and Sanuk Games are happy to announce that the chart-topping hidden object game ACTUAL CRIMES: JACK THE RIPPER will be released soon on Sony’s Minis platform for PSP and PS3.

One of the best games of its type, ACTUAL CRIMES: JACK THE RIPPER features numerous atmospheric 3D locations and oodles of hidden objects to find. The realism of the scenes and the accuracy of the storyline fascinate all ages from young teen to adult. 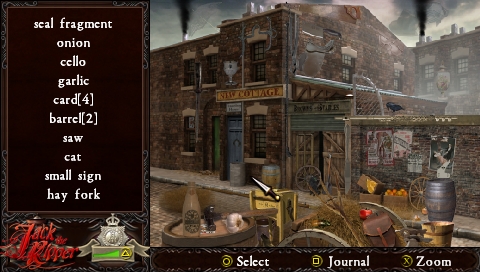 Travel back to 1880’s London to help Scotland Yard’s detectives solve the crime of the century. Visit world famous landmarks such as Piccadilly Circus and Buckingham Palace. Search scenes of crime and solve mini puzzles in your hunt for clues. Was Jack a doctor, a royal prince, a barber, or something else? Was he mad? This game will tell you!

Enjoy hours and hours of gameplay in this truly absorbing game. Whether you are an experienced player or a newbie, once you start your investigation, you will be on an adventure you won’t want to stop—until you discover Jack the Ripper’s true identity that is! 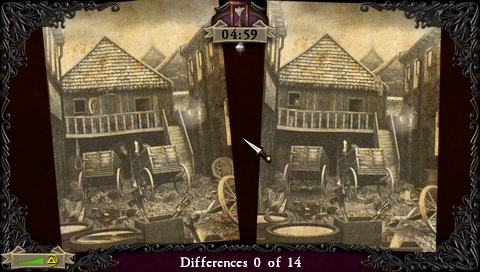 Initially released on PC and Nintendo DSi as REAL CRIMES: JACK THE RIPPER, this game was praised on casual game portals by hidden object game lovers. Zach Kaplan of nintendolife.com called it “a darkly fun experience with lots of replay value and a good amount of difficulty variation”.

The release date and price of ACTUAL CRIMES: JACK THE RIPPER on Playstation Minis will be announced shortly. 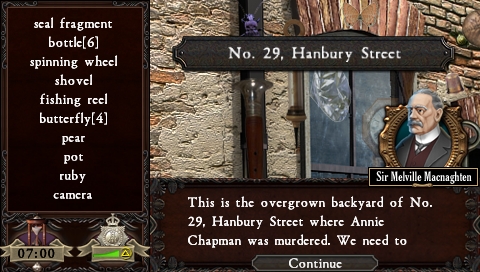 For more info check out 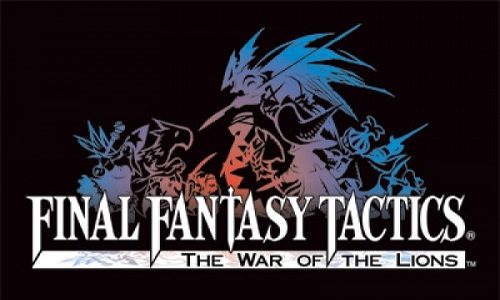