So MasterAbbott and I were talking about how we are managing to release a lot of news and reviews way before the big boys on other sites. Since we all have huge egos over here we won’t listen to your futile arguments trying to prove us wrong. As we were discussing this fact, MasterAbbott felt that it was important to share it with the world, so he pulled out his Gears of War gun and I pulled out my katana and we had an all out battle.

The battle raged on for days, but I came out victorious and MasterAbbott lay dead at my feet. Luckily he had a fairy in a bottle and is now back in top fighting condition. The fairy cost 50 rupees however and now I am stuck paying him back. SOOO MUCH GRASS CUTTING! My katana should not be used like this! OOH a rock with 5 rupees inside! now I just need 45 more rupees.

Now on to other important matters.

Hey! are you reading this? good! that means you are smart. Those not reading and waiting for another site to release the review we already released are stupid people. You aren’t stupid, because you enjoyed the Alan Wake review that was out way before the other guys. You aren’t stupid at all, you get free stuff for commenting. but you don’t comment for some reason. COMMENT YOU PEOPLE!!! it is easy and simple and fun!! What is so hard about saying a sentence or two on every single post we put out? Not only do you have a chance to win something big twice a month, but you have a chance to be randomly selected at a random time and place to receive random prizes. FREE STUFF!!

Comment! Sure, your views alone are awesome! But MasterAbbott’s ego needs to be stroked and everyone here at capsule computers loves reading all your comments. So comment, free stuff is on the line! FREEEEEE!!! 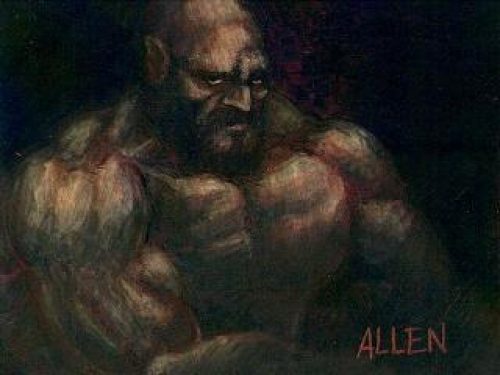