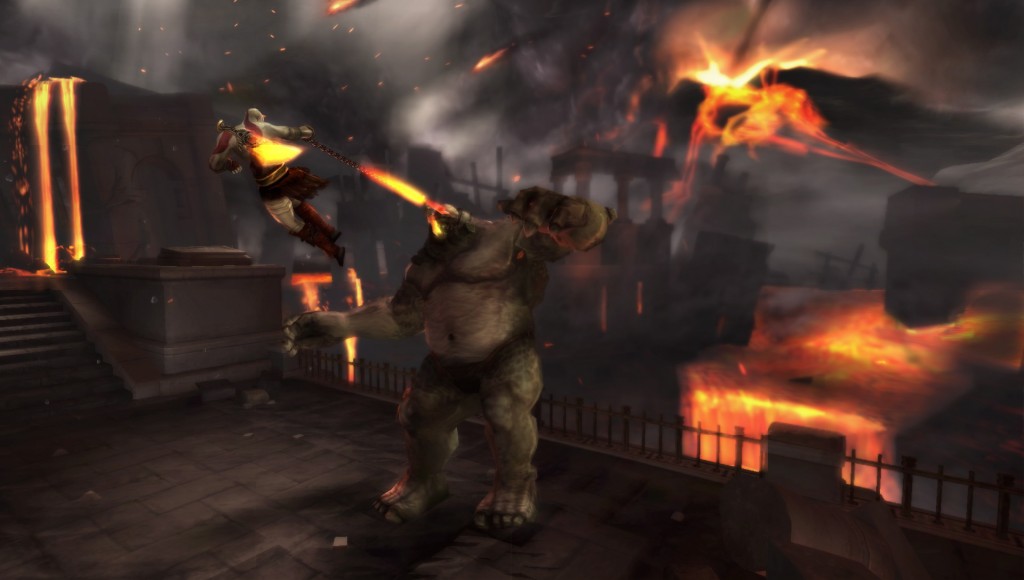 Kratos is back !! When there is Chaos and destruction to be had you can always count on him offer his services and this time the PSP owners can experience what this ruthless Spartan Warrior is capable of doing.

Check out the screenshots below and also further details and information on Ghost Of Sparta.

SYDNEY, 5th May 2010: Sony Computer Entertainment Australia (SCE Aust.) has announced the return of the ruthless Spartan warrior Kratos to PSP® (PlayStation®Portable) in God of War®: Ghost of Sparta. Developed by Ready at Dawn®, the renowned team behind God of War®: Chains of Olympus; the award-winning and multi-million unit selling franchise across the globe brings yet another epic adventure which will reveal the true story behind Kratos’ tragic past – and his meteoric rise to his seat on Olympus. It’s brutal, it’s bloody, and it’s everything you love about God of War, delivering the action, storyline, and graphics on a portable platform for you to play on the move, anytime and anywhere.

With a sophisticated new storyline set once again in the realm of Greek mythology, God of War: Ghost of Sparta immerses you in a fierce single-player saga uncovering the mystery behind Kratos’ curse. Beginning where God of War® concluded, Kratos, haunted by visions of his mortal past, heads on a journey of discovery and revenge; a journey that will reveal the origins of lost worlds and answer long unanswered questions about Kratos’ tattoo, scar and the demise of his family.

With PSP and God of War: Ghost of Sparta, you travel well armed. Take up the deadly Blades of Chaos as the all-powerful Kratos, and overcome the might of ancient Greece, battling mythological creatures and armies. Unleash total chaos with one of the awesome new weapons at your disposal, and perfect your skills with a range of agile new combat moves ready for the fights that are sure to cause serious damage. 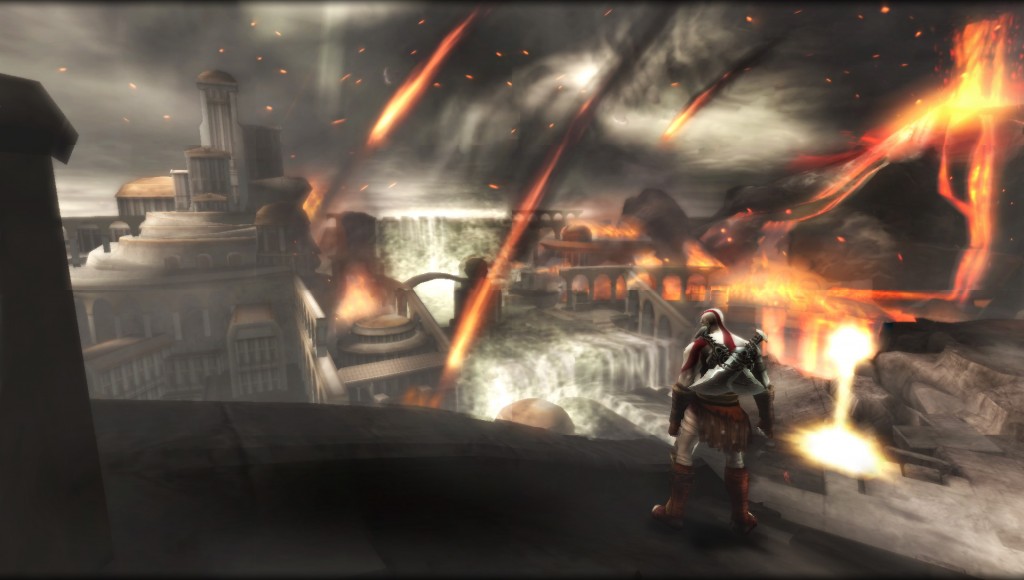 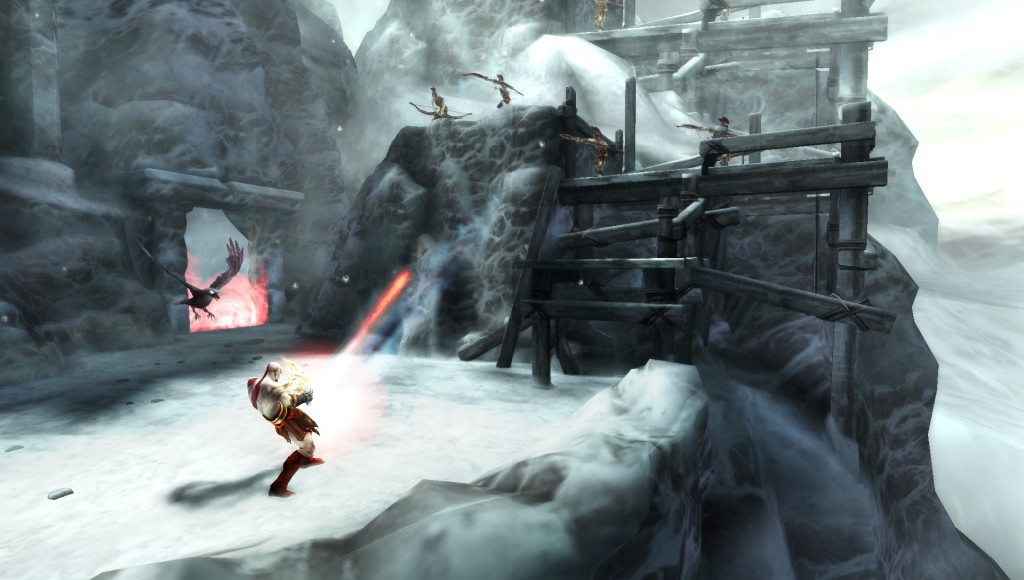 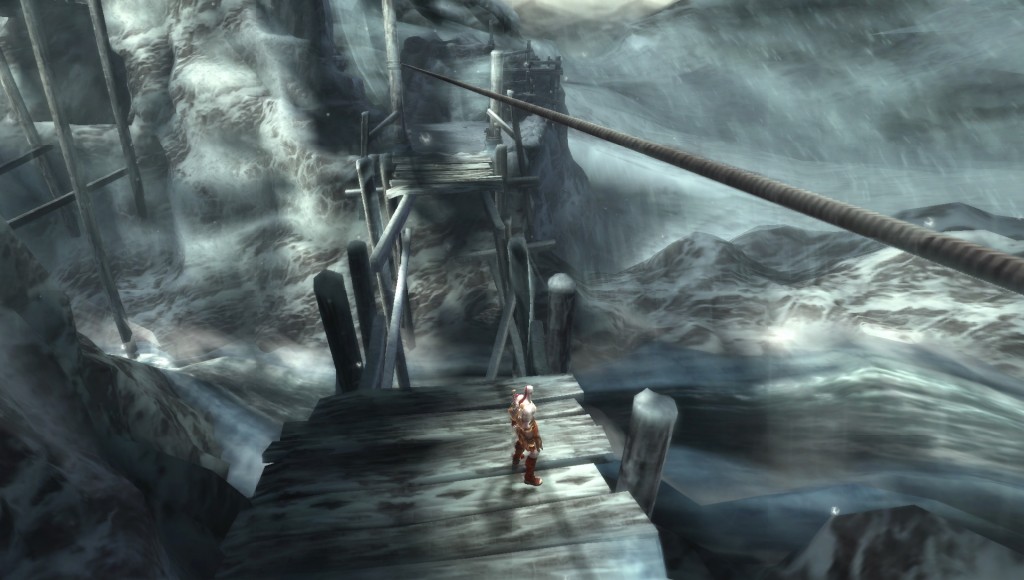