Ubisoft announced that Tom Clancy’s H.A.W.X. 2 is being developed by Ubisoft Bucharest.  The title will launch in Spring 2010 on Xbox 360® video game and entertainment system from Microsoft, the PlayStation®3 system, the Nintendo Wii system and Windows PC.

Tom Clancy’s H.A.W.X. 2 plunges fans into an explosive environment “Squirrels” where they can become elite aerial soldiers in control of the world’s most technologically advanced aircraft. The game will appeal to a wide array of gamers as players will have the chance to control exceptional pilots trained to use cutting edge technology in amazing aerial warfare missions.

“With over one million units sold worldwide, Tom Clancy’s H.A.W.X. has become a very successful brand for Ubisoft,” stated Bogdan Bridinel, creative director at Ubisoft  “This new H.A.W.X. game is directly inspired by Tom Clancy’s books, and it will enable fans to once again experience the excitement and intensity that established H.A.W.X. as a successful brand”

For information on Tom Clancy’s H.A.W.X. 2 can be found at: http://hawxgame.uk.ubi.com/ 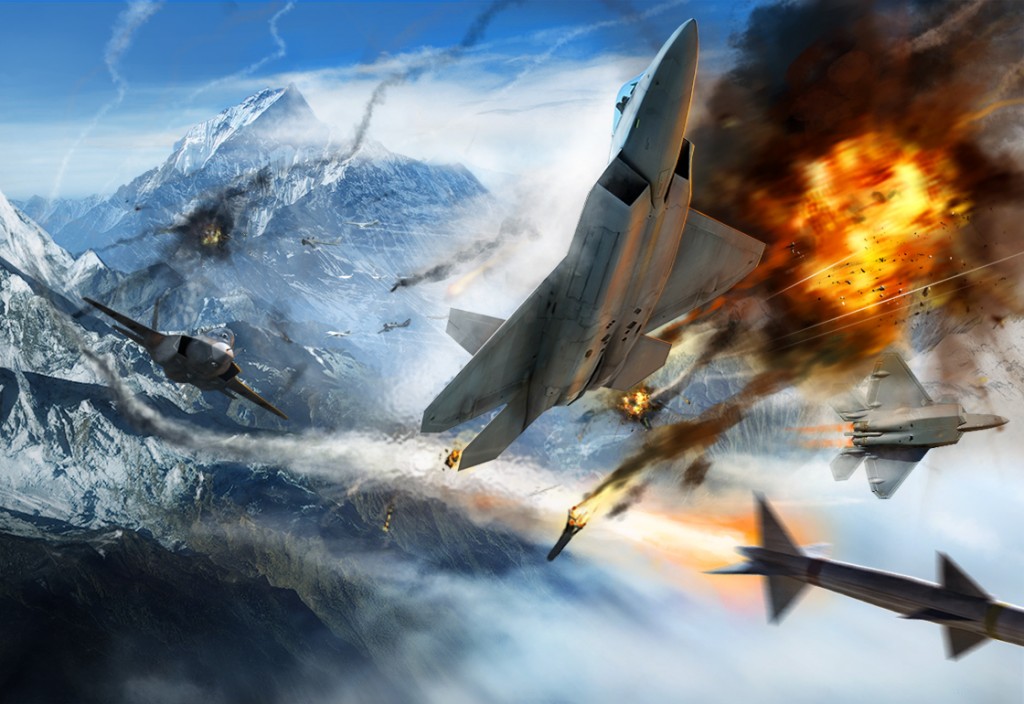 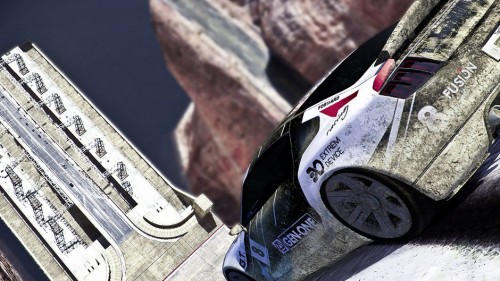