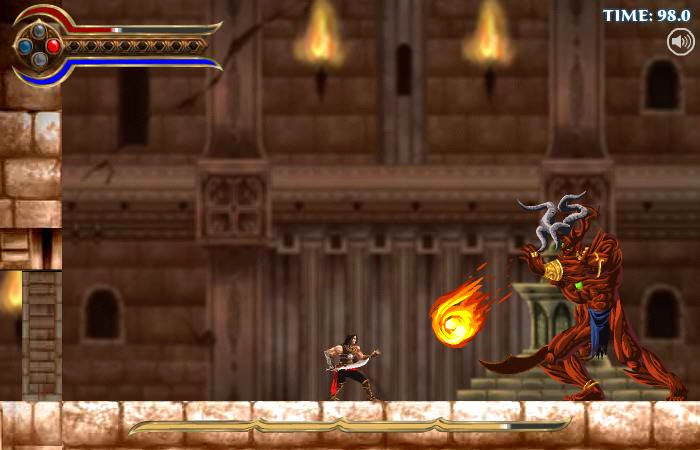 Check out the details below for more information on the Flash game :

Ubisoft Montreal and Explosive Barrel, a multi-hit flash game developer, have teamed up to create a flash adaptation of the upcoming Prince of Persia: The Forgotten Sands. Going back to the roots, the flash game is reminiscent of the original 1987 Prince of Persia 2D platformer. It also provides an exciting play that is representative of the vision of Prince of Persia: The Forgotten Sands, including fights against the main epic bosses, the Prince’s four new powers and his legendary rewind move from the Sands of Time, and original music. In addition, players can unlock an exclusive playable Malik skin for the Xbox 360® video game and entertainment system from Microsoft, the PlayStation®3 computer entertainment system, and Windows PC versions.

A new video featuring the Acrobatic Powers of the Prince is also now available: (below) 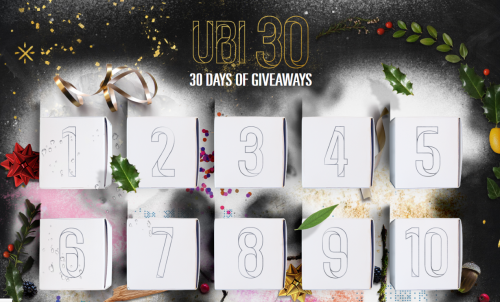