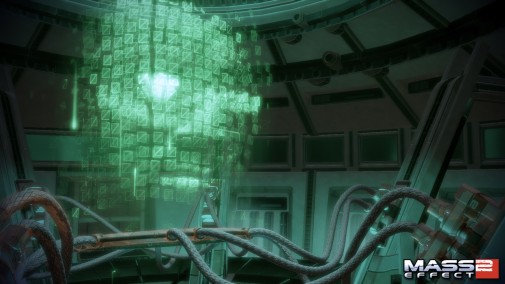 Bioware has released new information about a brand new DLC pack named Overlord. Priced at 560 MSP/bioware points depending on the console purchased for, players of ME2 will be in for a ton of new features and new storyline featuring a violent AI. One thing however is that there will be no inclusion of new party members which is unfortunate.

When sent to investigate a Cerberus research base that’s mysteriously gone silent, Shepard arrives to find Geth overrunning the base. The sole survivor, Chief Scientist Archer, paints a dire picture: an experiment to fuse a human volunteer with a virtual intelligence created a dangerous hybrid “VI overlord”. The rampaging VI has already attacked three other Cerberus bases, controlling any technology it finds in an attempt to break free–and unleashing Geth across the planet. Unless Shepard can infiltrate the VI’s fortress and shut it down, this homicidal intelligence will beam itself-off planet and wreak havoc on other systems. The action unfolds over five new level areas, with two new achievements.

One small notice, whatever happened to the Cerberus network? It was said that there would be a relatively continuous release of content available for the network. However rather than there being the addition of new content, we are seeing priced content that costs money for both those who have the network and don’t have the network. I wonder what will happen down the line, if they will ever release more for the network or if it was simply a gimmick to purchase the title as new. 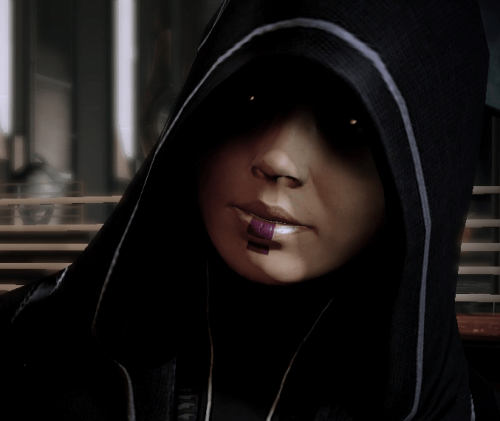