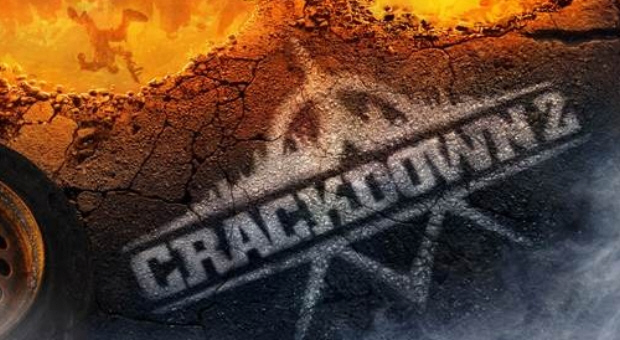 The first episode of a Crackdown 2 Web Comic, one-part of a five-part series of episodes , has now been released on the internet. Named “Home Truths”, the first episode, as well as the ones that will follow in the near future, are designed to give viewers an insight into the life of the Agency, in Crackdown 2’s Pacific City. The mini-series has been written by Ruffian Games Senior Designer Ed Campbell, animated by seasoned comic artist and illustrator Alex Ronald, while ‘the Voice of the Agency’ is be provided by the voice actor of the games.

Expect to see the next episodes released once a week, every Friday, in the following weeks. I have also taken the liberty of providing the video below, for those of you who don’t want to search for it yourselves. Enjoy!

Crackdown 3 to Launch on November 7 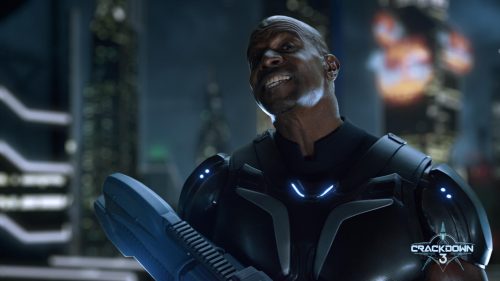