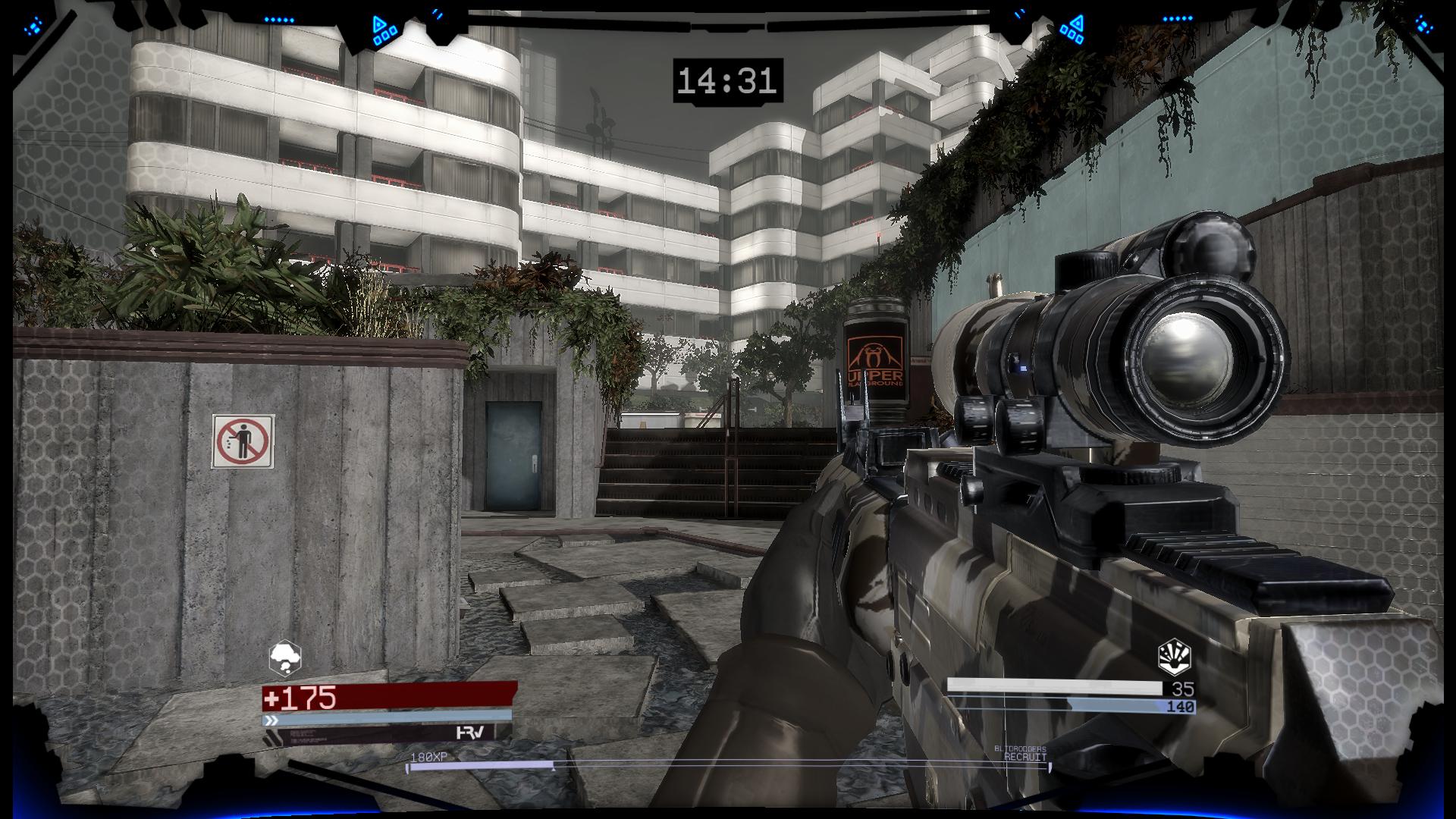 A recent press release has unveiled the ability to make millions of custom weapons through a series of customisation options available to players of Blacklight: Tango Down. Available this summer on XBLA, PSN, and PC, Blacklight: Tango Down is a fast-paced, action-oriented first-person shooter that marks the first release of what will be a multi-platform entertainment franchise. Below you can read the full press release.

Ignition Entertainment is pleased to unveil its weapon customisation from the upcoming multiplayer-focused first-person-shooter Blacklight: Tango Down, currently in development at Zombie Studios.

When it comes to first rate shooters, it is all about finding the weapons that best suit each individual gamer. In Blacklight: Tango Down, the highly anticipated downloadable FPS from Ignition Entertainment, this concept is taken to an unheard of level. The game delivers unlimited adaptability and variety of gameplay through its staggering weapon customization system that allows for trillions of different configurations (the statisticians are still jamming at the algorithms to come up with the most accurate number). What does this mean to gamers – a never-before-seen AAA quality gaming experience that until now could only be found in retail copies.

While the Blacklight: Tango Down weapon customization is truly groundbreaking, it is important to recognize that it is firmly grounded in reality  — as it is based on the core weapons that our soldiers have been using since the 1960’s. The system revolves around utilizing one of five core weapons receivers — such as an SMG or Shotgun – as a base and then customizing that base with modified barrels, stocks, and weapons tags to increase the effectiveness of the weapon through increased accuracy, faster running speed, and a decrease in weapon kickback. Gamers are going to have to decide how to modify the weapon and how much as they choose from a staggering 152 million different primary weapon combinations, 157,248 secondary weapon combinations, and 312 character model/camouflage combinations.

While trillions of weapon combinations may sound intimidating, Blacklight: Tango Down ensures that new players will be able to hit the ground shooting with preset weapon configurations. Ensuring a more level playing field, the preset allow players to employ the weaponry as is or they can further customize them to their own play style. As the player climbs ranks in the game whey will continue to unlock presets for each weapon receiver which offer a number of new attachments that the player can use in any way he wants.