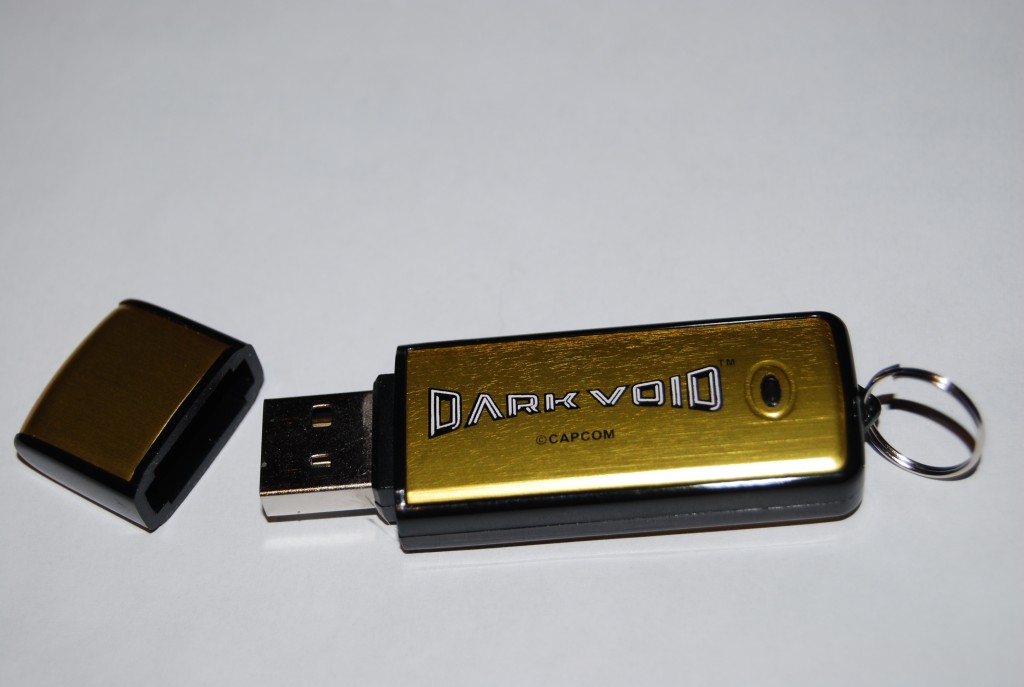 GameStop leaked the price of the official Xbox 360 flash drives. There will be an 8GB drive for $39.99 and 16GB drive for $69.99.  According to earlier reports by Major Nelson, they will arrive in stores in May.

The price looks extremely high and in fact is. According to Major Nelson any flash drive will work but you will have to refactor the setting, and each Xbox 360 slot can only hold 16GB drives for a max of 32Gb. So, Im just going to point you to Ebay and I am going to walk away. Because in my opinion,  that dark void USB looks much better then the “official” USB.