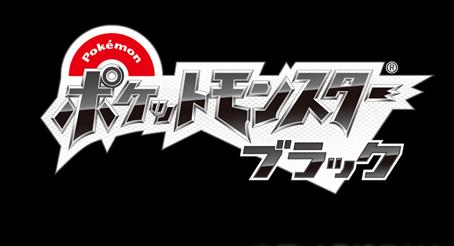 Yet another generation of Pokémon has been announced!!! This makes the 5th generation of Pokémon now.  The one above is Pokémon Black, and below is Pokémon White.  There is limited information about these two games at the moment, except that they will be arriving in Japan sometime in Fall 2010, and early in 2011 in America.   As well as the fact that the game will be arriving on the standard DS, no need to worry about this game being released only for the 3DS.

The website alludes to more information being released on April 15th.  I’m quite excited about this announcement, because I grew up during the Pokémon era, and honestly I don’t think I’ll ever avoid enjoying them.  Not only that but this is now the newest generation in a few years now.  Anyone else wondering what they are going to change this time around?  It’s curious that these two have more basic names, as opposed to Diamond or Silver etc that have been released previously. 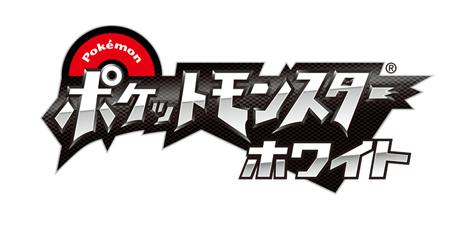 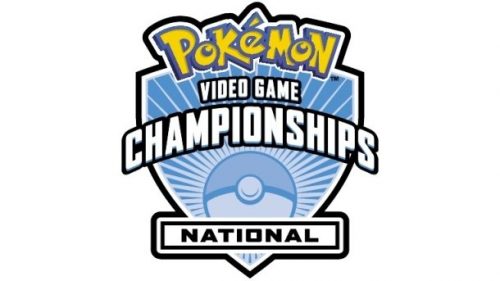