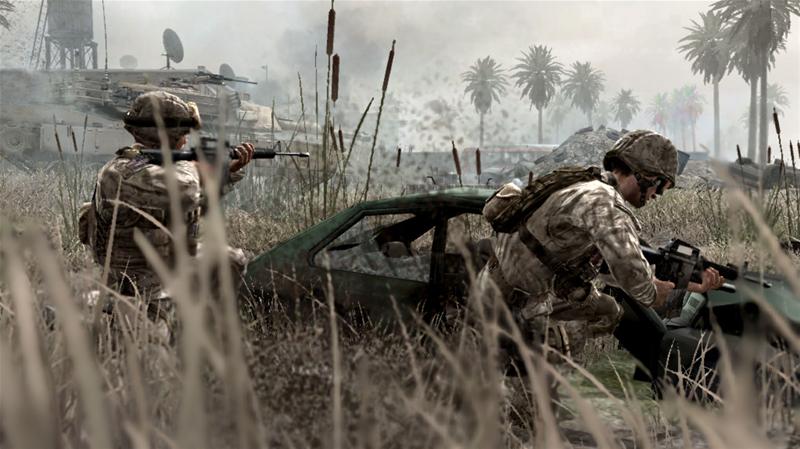 Looks like more key members of Infinity Ward have left the company. We all know that Jason West & Vince Zampella left pretty much right after Modern Warfare 2 was released and now two more have been reported to have left last week.

Todd Alderman and Francesco Gigliotte are the newest members looking for jobs elsewhere. Both Todd and Francesco were big key members in getting Modern Warfare 2 up and running. Francesco was Infinity Ward’s lead software engineer and Todd was a Lead Designer and also had a big part in Modern Warfare’s multi-player side.

With 4 super key memebers of the Infinity Ward team gone. We might be looking at a possible disaster when the next Infinity Ward release of Modern Warfare 2 arrives. Will they be able to weather this little storm or could it be the begining of the end as we know it for Modern Warfare / Call Of Duty ?

Could EA’s Medal Of Honor slip past and grab it the NO#1 spot once again ? As most people are already saying. Only time will tell.

Let us know what you think of this. Why is everyone leaving Infinity Ward ? Where are they going ? So many questions … we will find out 😉

Medal Of Honor vs Modern Warfare 2 : THE RETURN OF THE KING !!