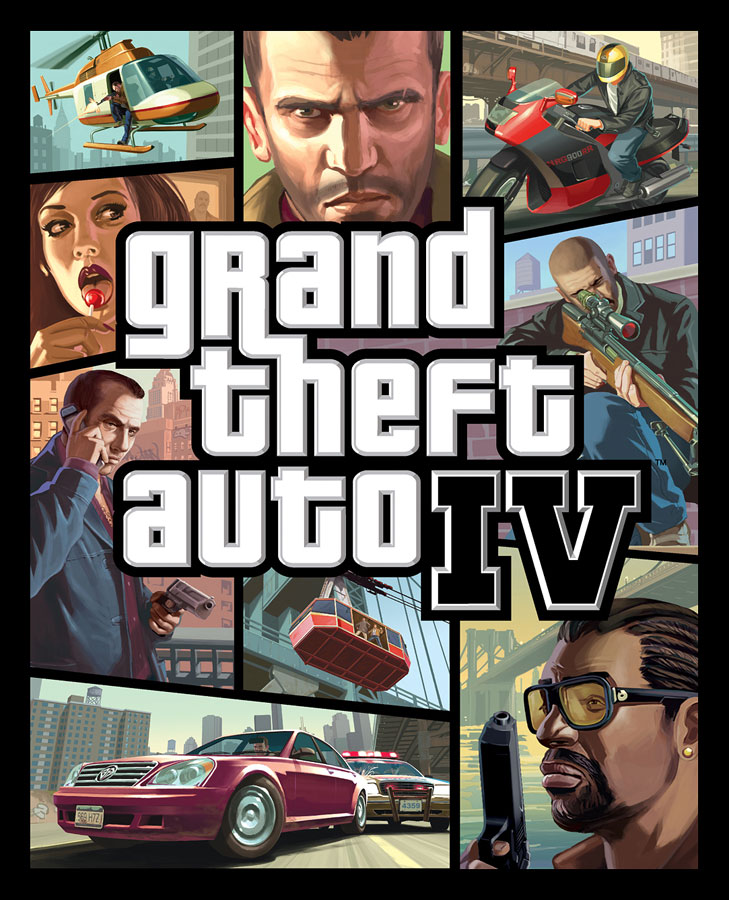 While PS3 users are enjoying the “Tales From Liberty City” add-on, and Xbox 360 users are snickering in the background because “We have like had it forever man!”* PC players are getting a brand new patch for the game. By the looks of it though, they are mostly performance improvements, so don’t get too excited.

*actual response from a kid in Modern Warfare 2 when I said that PS3 players can play the GTA4 expansion now. 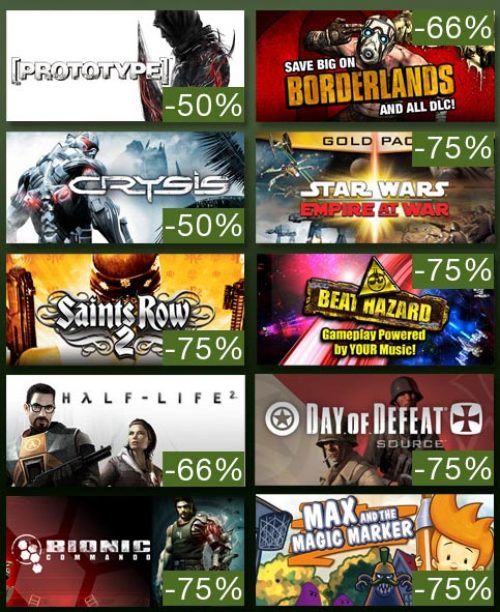