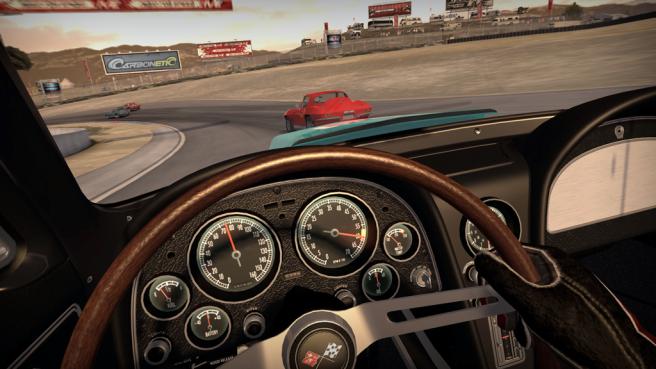 This looks very interesting.  Let’s see if need for Speed can give Forza and the elusive Gran Tourismo a run for its money.

Check out the details below

From the hit videogame to the street, Need for Speed is the nerve center of gaming car culture. EA today announced an entertainment program that brings together the top street, drift, GT racing, time attack cars and drivers. Dubbed ‘Team Need for Speed’, these individuals embody the spirit of the Need for Speed franchise – the adrenaline and rebelliousness of driving the world’s coolest cars. Together, this collective of racing influencers will carry the Need for Speed brand into a variety of events, films, competitions and more.

Team Need for Speed consists of an all-star roster of drivers renowned for their skill on the track and passion for the automotive lifestyle including Vaughn Gittin Jr. (Drift/USA), Matt Powers (Drift/USA), Edward Sandström (GT Racing/Europe), Patrick Söderlund (GT Racing/Europe) and Mad Mike Whiddett (Drift/USA, New Zealand, Japan). Additional drivers will be announced in the future. The season kicks off this week as three of the Team Need for Speed drivers hit the track. On April 9, Mad Mike Whiddett and Matt Powers compete in the ‘Streets of Long Beach’ Formula D event and on April 10, Patrick Soderlund and teammate Edward Sandström will compete in the VLN Series’ Stunden-Rennen race at the Nurburgring Nordschleife in Germany.

With over 100M units sold, Need for Speed is the best-selling racing game franchise in the world and is known for delivering unparalleled white-knuckle racing, creative customization and street style. Last fall EA published Need for Speed SHIFT, the highest rated Need for Speed game in years, featuring an intense first-person crash dynamic and a signature cockpit view that delivers a true driver’s experience. Need for Speed World is a massively multiplayer online action racing game that is currently in the beta process and will be available this summer on the PC.

Need for Speed – Full Power Ahead