Runnig out of disk space on your old 20gb Xbox 360 hard drive ?  Then its time to upgrade.  Mirosoft have announced a new 250GB hard disk for the Xbox 360.  The hard disk is available right now from all major retailers with a RRP of $129.99 US.  The Aussie price tag with be close to $300.  Don’t ask why but it’s always the case so best thing to do is get it imported and save some money.

Check out the official press release and more details over on the page on Xbox.com.

I might upgrade but my existing 120gb one but then again.  I might wait a little while longer. 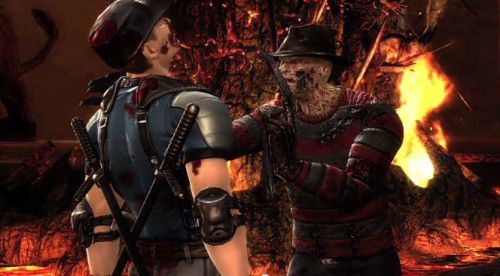