Today Rockstar are happy to reveal the official box art for the upcoming western epic, Red Dead Redemption.  Set against a classic  American background, the art highlights a solitary John Marston.  Get ready to take the reins of the most ambitious title of 2010. Available May 18 on both the Xbox 360 and PlayStation 3. 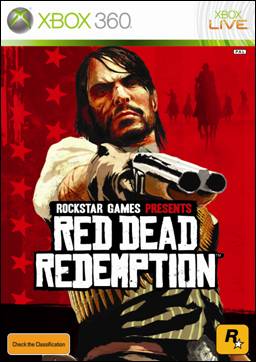 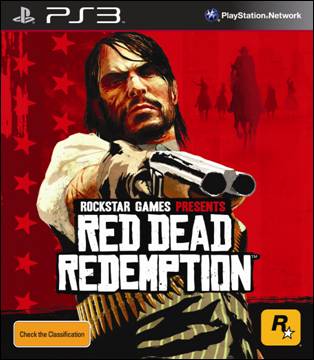 Red Dead Redemption is releasing on May 21 in Australia and New Zealand for the Playstation 3 and Xbox 360.

I know this is a stupid question but who’s going to pick up this epic game ?  Make sure you get your pre-orders in at your local or online stores NOW 🙂 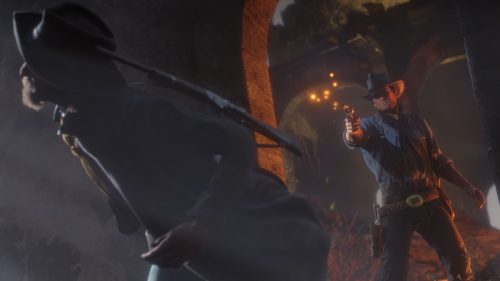