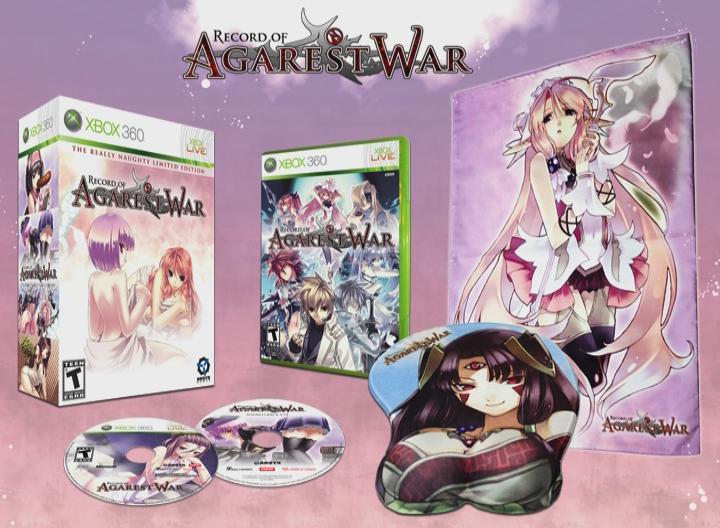 Before I go into my own personal feelings on this; here is what the package includes for $59.99.

The Really Naughty Limited Edition comes in a special case and includes an Original Sound Track CD,a 26″x20″ pillow case, the game itself, and to top it off, a mouse pad with gel bre… wrist rest.

The game itself is a strategy RPG and Aksys games has said that it will be truly a hardcore strategy rpg, despite the fact that the game also includes a dating system where at the end of the game, you pick one of your female party members to be your wife and give birth to the next generation of hero, through something called the Soul Breed system. Which makes me question whether or not the game will allow multiple play throughs, with your main character at first, and then your son or daughter years later.

The battle system is also pretty interesting including chain attacks and combination attacks with the whole party. Including powered up attacks with your female party members if your “affection meter” is high enough with them to destroy your opponents. 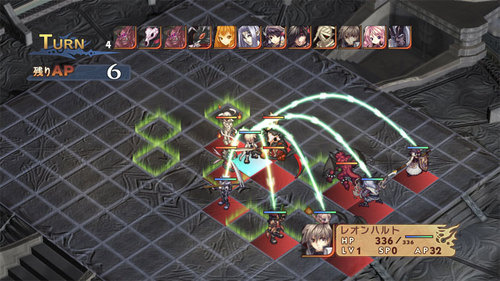 Quite honestly I don’t really know what to say about this one, I mean I love strategy RPG’s, and the fact that they are releasing a brand new one on both the 360 and PS3 is great. But the way they are going about it is a bit strange. This is probably the first dating game to come to America on the 360 and PS3, so it is a bit questionable on how well this will do. The game is rated T though so chances are there will be no actual nudity.

Though to be honest I will be looking into this game, because the actual battle is quite interesting looking, although the dating side game is going to be a unique, though strange addition I’m sure some people will enjoy that part as well. I may even enjoy it depending if it is done well and isn’t disruptive to the storyline. 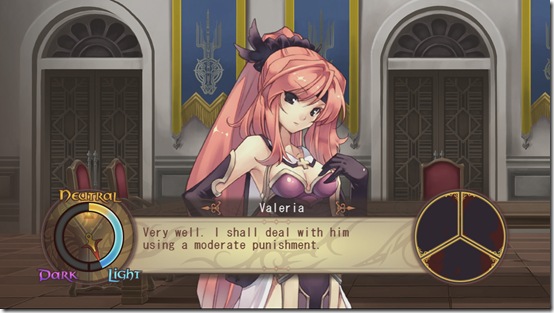 Then there’s the bonus special edition up there, which is interesting considering nearly all of those things would normally have to be imported from Japan for $20 on their own right. Like the mouse pad and the pillow casing, though quite odd, usually cost a lot of money on their own. So to tell the truth the Naughty Limited Edition will probably be worth the money if you enjoy anime styled decorations and items.

The game itself comes out on April 27th 2010, and pre-orders are available now.