Michael Atkinson, South Australia’s Attorney General, has announced that he will be stepping down from office to take a seat in the Australian Parliament.

Atkinson has been singlehandedly stopping violent games from coming to Australia. He was the only Attorney General out of six in the country who opposed updating the law, and with his veto power he has succeeded to stop the law from changing for a long time.

Australians now have high hopes of finally getting a R18+ rating. They must have finally scared him away. MasterAbbott and his lancer would scare me out of office as well. I don’t believe one minute that he wants to spend more time with his son. It was definitely MasterAbbott’s lancer wielding that did it !! 😉 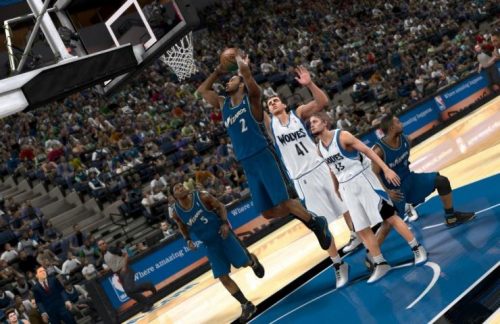