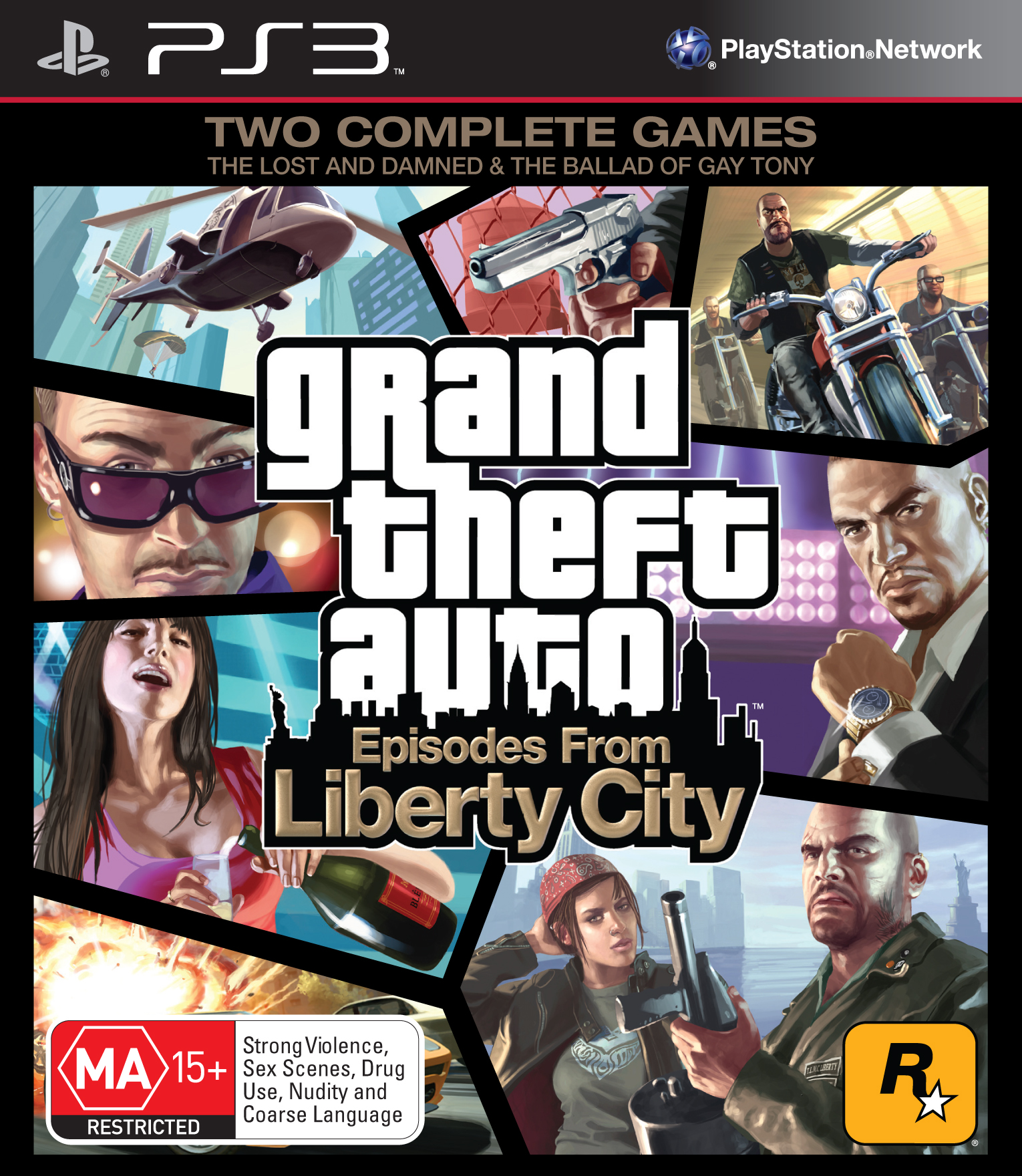 Do love yourself some GTA 4, but have been playing it on the PS3 and PC and have been eagerly awaiting the Episodes from Liberty City to come to your desired System?

Well, I have some bad news.  “a request by Sony Europe to make some minor content changes to the PAL PS3 version of the game.” According to the press release, “the minor changes made to the game will not affect the gamers enjoyment of the games, these will not affect any gameplay elements and were not related to any local ratings requirements.”

So blame Sony Europe for the 2 week delay. The new Release days is April 13th for North America, and April 16th everywhere else.

Just think of it this way, that’s an extra 2 weeks you can spend twittering and commenting on our site before you disappear from the web in these expansions. Don’t forget to say buy to your mom, because when that date hits you are going to vanish. 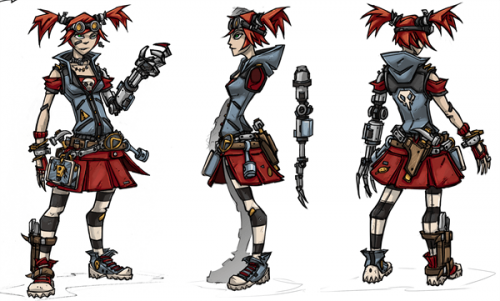