Now this is a big one.  EA have joined forced with 38 Studios and also Big Huge Games to create a single player sole-playing game with a super cool code name of ” Project Mercury” 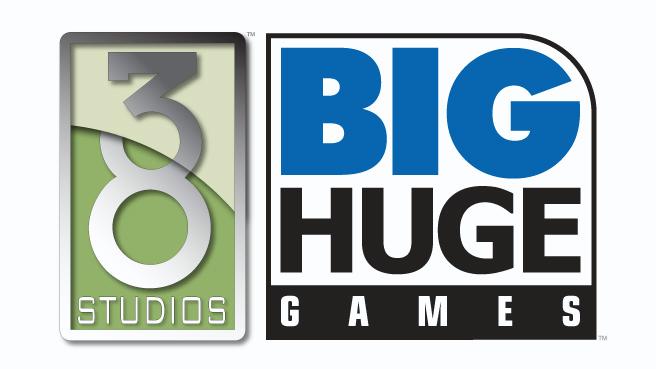 Personally I love single player Role Playing Games. As former monk in a past video game life.  These style of games always attract me. So let’s hope “Project Mercury” continues to feed my desire for playing alone in the dark against the AI 😉

Project Mercury will be available on Playstation 3, Xbox 360 and PC

Check out the rest of this article and the press release notes by click on the link below.

“From day one, 38 Studios has been focused on creating the next generation of entertainment experiences that embrace all mediums, including film, television, comics, novels, toys and, of course, games,” said Curt Schilling, Founder and Chairman of 38 Studios. “We are creating an enormous world, with heroes and villains and a rich back story from the brilliant minds of R. A., Todd and Ken at its heart, and I can think of no finer partner than the global powerhouse that is EA Partners. Being able to leverage the expertise of EA’s publishing organization to bring our first product to market is a dream come true for 38 Studios.”

“We are thrilled to be working with 38 Studios. The world of RPGgaming is so rich and it is a perfect complement to our partners and title portfolio in EAP,” said David DeMartini, Senior Vice President and General Manager of EA Partners. “Project Mercury is bursting with first-rate talent, with passion that spans across the board, from Curt to R. A. to Todd and Ken. We look forward to collaborating with them to create an amazing game set in this incredible new world.”

R. A. Salvatore, who has sold over 15 million books worldwide, will be at the Game Developer’s Conference in San Francisco this week speaking about the creative process of building fantasy worlds. His lecture, entitled “From Fantasy to Franchise: How to Build a Universe Worthy of Devotion”, will take place on Thursday, March 11th from 4:30 PM – 5:30 PM in Room 306 in South Hall at the Moscone Center. Salvatore will discuss his past experiences in writing and games, as well as touch upon his role at 38 Studios as Executive Creator of Worlds. 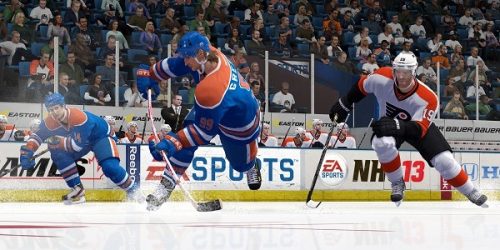