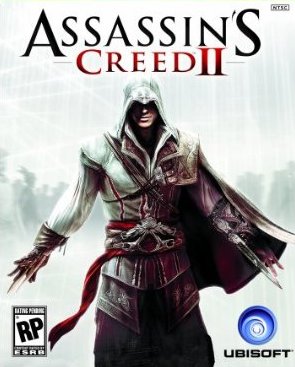 Assassin’s Creed 2 for the PS3 and Xbox 360 can be purchased for a low low price of $30 on amazon. Grab it now  if you haven’t already bought the game.

Amazon is most likely trying to match Gamestop’s price.

Either way, now is a very good time to be buying Assassin’s Creed 2 for the PS3 or Xbox 360, it is a very fun game and definitely worth $30.

Microsoft: “the Equivalent of Three Xbox Ones” in the Cloud