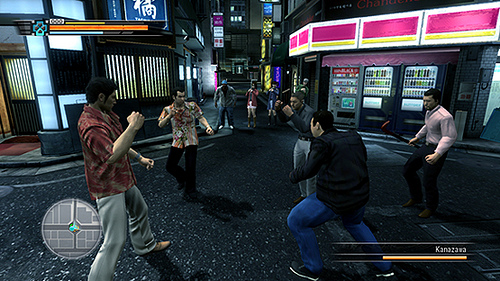 Playstation Blog announced today some Pre-Order bonus goodies when you pre-order Sega’s Yakuza 3 that’s coming VERY soon to a playstation 3 near you.  I don’t know why I keep saying this but this game looks soooo damn similar to Shenmue it’s not funny.  I desperately want Sega to deliver the goods and finish the final chapter of Shenmue, but for now I think Yakuza 3 will have to do.

Who else thinks the same ?   Anyway before I ramble off  here is what u get when you pre-order Shen..  I mean Yakuza 3 😉

4 pieces of DLC will be packed into the game via a special code card. This will allow players access to the following content:

• Battle for Survival – Take on all the bosses of Yakuza 3 as Kazuma
• All-Star Tournament (7 character tournament)
• All-Star Tag Tournament (8 team tournament)
• Haruka’s Request – This unique series of challenge missions will send you on a task of exploration throughout the entire Yakuza world, playing mini-games and entertaining Haruka.

In addition to this, Yakuza fans who pre-order the game at their local GameStop will receive additional content via the Challenge Pack. This will allow them to enjoy 2-player mini games, competing against their friends at Pool, Bowling, Darts and Golf. They will also be able to customize their principle characters with four alternative costumes for Kazuma, Haruka and Rikiya.

There ya have it.  What do you all think ?  Pretty cool aye. 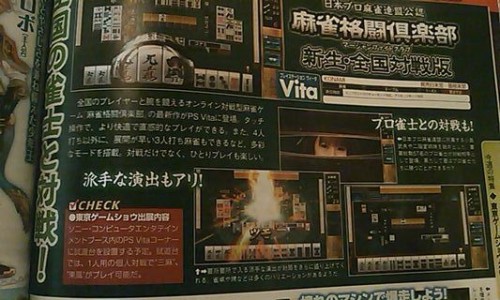