That little short French dude is back.  This time they gave him his own game for PC.  Looks like its actually pretty good.  Check out the details below and let us know what you think of it.  When you buy it give us a run down on what you like or dont like about it. 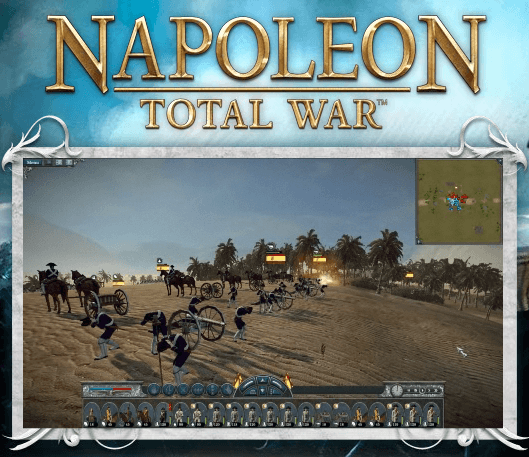 Napoleon Total War is the next chapter in the critically acclaimed Total War series from The Creative Assembly. In a vividly detailed, war-torn world, players assume the role of Napoleon during his extraordinary rise to power. This epic RTS adventure follows Napoleons devastating path of conquest and victory through nearly two decades of warfare from the early Italian campaign to the Battle of Waterloo. Napoleon: Total War also marks the single biggest innovation in the history of the franchise with an integrated multiplayer campaign that allows two players to fight for control of the campaign map.

Check out this really informative video, this will explain everything you need to know about the game :

Pick up Napolean Total War From either

Fishpond  for only $57 AU + free Deliver within Australia

Rise of Nightmares may finally make you use your Kinect again