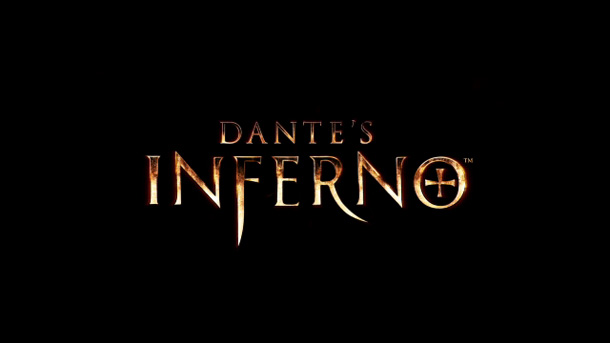 An animated epic from the creative teams behind some of the boldest animated films of all time comes a breathtaking new vision of Dante Alighieris medieval classic poem known as Dantes Inferno. The feature and game will take you on a stunning journey through the nine circles of Hell limbo, lust, gluttony, greed, anger, heresy, violence, fraud and treachery in search of his true love, Beatrice. The animated feature expands on the story in EA/Visceral Games highly anticipated new game released last week. Companion DVD to the Dantes Inferno game from EA available on XBOX 360, PS3 and PSP 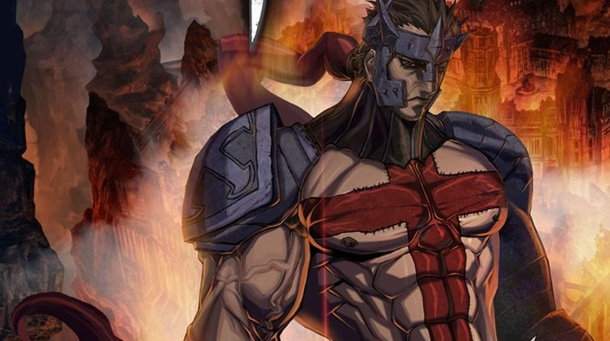 Dante’s Inferno An Animated Epic is available for purchase right now from all your major retailers.  If you live in Australia you can pick up your copy from Fishpond here.  Mine is already on its way as we speak 🙂

If you have the movie already, let us know what you thought of it.  Is it worth getting ? What did u rate it out of 10 ?