Lets get straight to the point ..

Sequence 13: Bonfire of the Vanities

A must for Assassin’s fans, Assassin’s Creed II Sequence 13: Bonfire of the Vanities continues to expand the addictive AC2 universe. Work with Machiavelli to free the city of Florence from the grip of the mad monk Savonarola by targeting influential citizens under his control.  Battle, sneak and free-run your way through more than ten challenging new memories.  Discover a new district of Florence, and utilize Ezio’s brand new move: the spring-jump.

Palazzo Medici – Located in Florence, the player gets to explore the house of the Medici family. It is located in the San Marco district of Florence.

Santa Maria dei Frari – Located in Venice, in the San Polo district, the player gets to explore this renowned church built in the XIIIth century.

Arsenal Shipyard – Venice was known for its Arsenal, a shipyard that was settled in the eastern part of the city. The last Templars’ Lair is located there, and lets the player explore the Drydocks.

Must own a disc copy of Assassin’s Creed II on PlayStation 3 or Xbox 360, have an Internet connection to download the additional content and a minimum of 1.0 GB of memory available for each DLC. 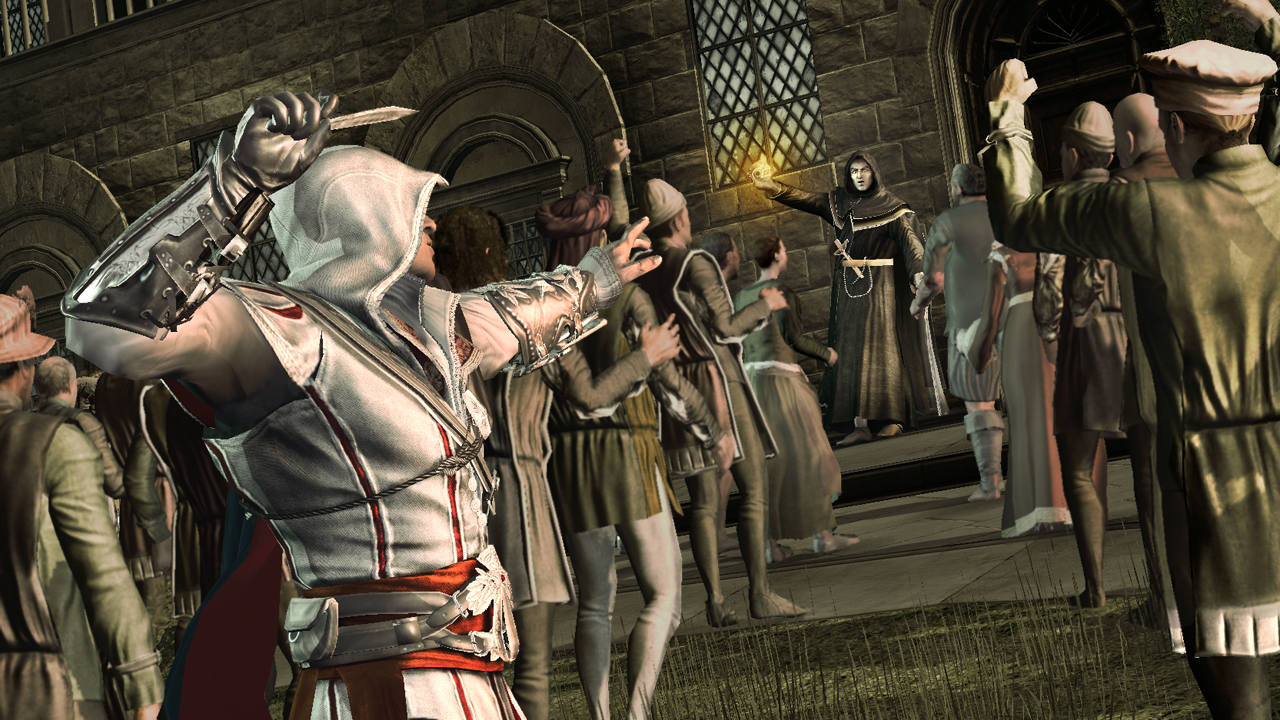 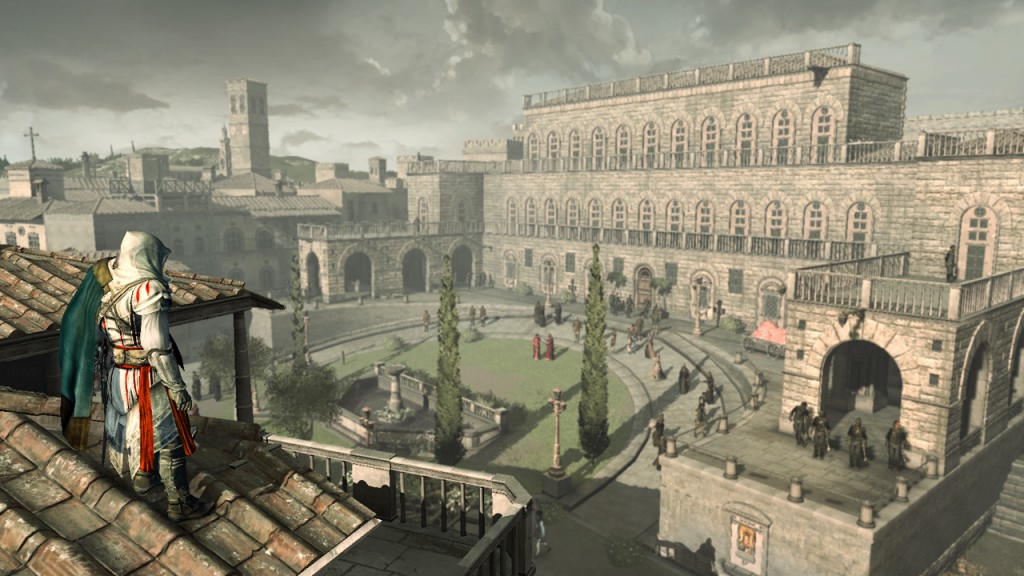 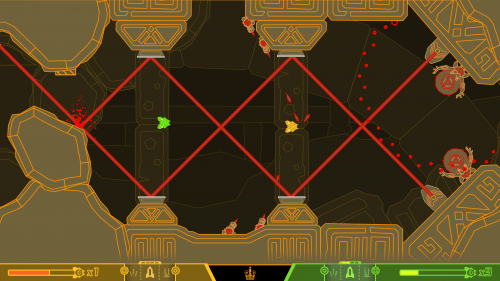