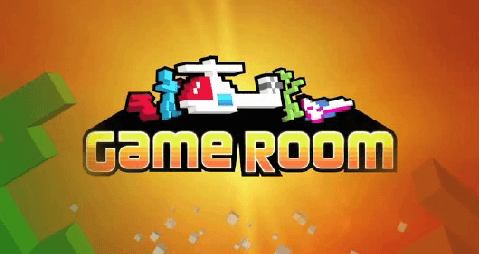 Microsoft’s Channel 9 developer community site accidentally posted the video interview with Robbie Bach, President of the Entertainment & Devices Division, hours before the company’s CES press conference.  It is still up and can be viewed here.  This coveres a lot of information that Robbie spoke about in his CES presentation.  Check it out here.

Here are 3 BIG Pieces of Information :

#1   – This Spring, the first Modern Warfare 2 content packs will be available exclusively first on Xbox LIVE.

# 2 – GAME ROOM : XBOX LIVE ARCADE will have ATARI & INTELLIVISION incorporated with ur AVATAR called GAME ROOM ! – 30 arcade titles will be available in the Xbox Game Room when the service launches this spring for the Xbox 360 and Games for Windows Live