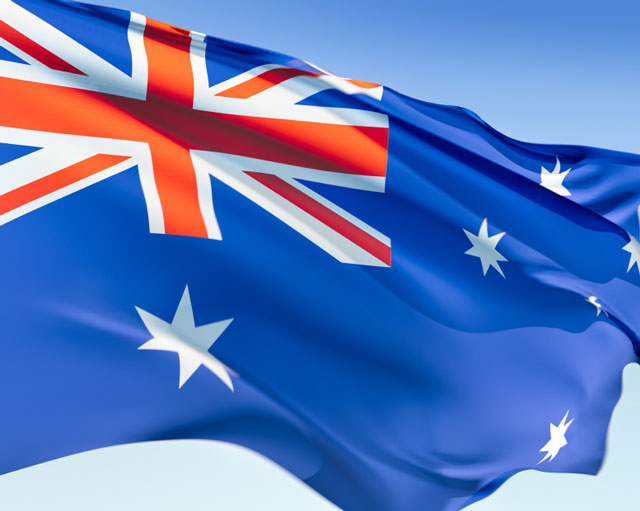 Help Capsule Computers CELEBRATE AUSTRALIA DAY !! A DAY WE ALL STAND UP BE PROUD THAT WE’RE ALL AUSTRALIAN AND MOST OF ALL THROW SOME LAMB CHOPS ON THE BARBIE !! Check out the video below of Australia’s first “Lambassador” and his Plea to the United Nations to make January 26th  INTERTNATIONAL AUSTRALIA DAY !!

It’s a great laugh 🙂  Enjoy & Happy Australia Day to ALL from Capsule Computers.  We’re all out having a BEER & throwing a few LAMB Chops on the Barbie !! 😉  See you all tomorrow !!

After five years of campaigning against unAustralian behaviour across the nation and urging us to unite over a lamb chop on Australia Day, Sam Kekovich is set to take his cause global.

Convinced that mankind is facing a pandemic that threatens its very existence – unAustralianism – Sam will ask the United Nations to declare 26 January International Australia Day in his 2010 Address.

Says Kekovich: “Our world would be a much better place if it were more Australian. If we all came together as mates over a lamb barbie – just as we do Down Under.”
Sam’s global vision is to have every citizen of the world throwing some chops on the grill on 26 January and proudly proclaiming “Ich bin ein Barbecuer”.

As Australia’s first ‘Lambassador’, Sam will depart the country today, embarking on a tour which will see him put his case to business, political and social leaders from the United Nations Headquarters in New York to Hollywood in Los Angeles.

On the eve of his inaugural mission as Lambassador, Sam received an honorary handshake from Federal Minister for Agriculture, Tony Burke.

“I wish Sam every success with his mission to share our unique Australian values and past times with the world, including enjoying a lamb chop on the barbie. It’s a great thing for Australia and our lamb industry,” Minister Tony Burke said.

Sam’s Address to the United Nations will first air on Monday 11 January. In typical Sam style, his address will see him cite acts of gross unAustralianism from a local to a global scale. 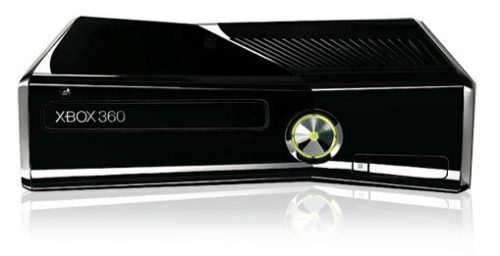