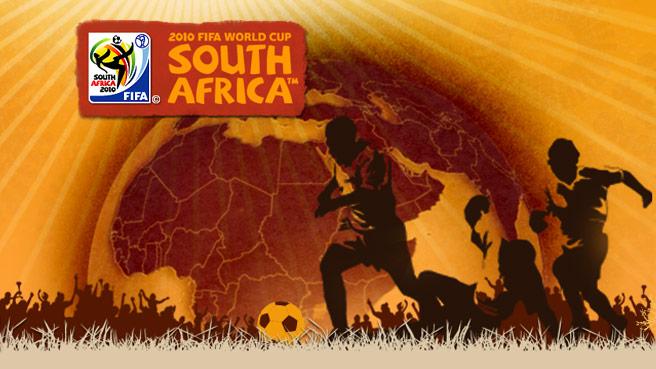 EA will celebrate the single largest sporting event on the planet with the only official and exclusively licensed videogame for the 2010 FIFA World Cup South Africa. Now everyone can play in the 2010 FIFA World Cup on the PlayStation 3 computer entertainment system, Xbox 360 videogame and entertainment system, Wii, PSP (PlayStation Portable) and mobile in April 2010 in anticipation of the real-world tournament which begins in June.

EA SPORTS 2010 FIFA World Cup South Africa will feature all the emotion and passion of the fiercest national rivalries battling on the world’s biggest stage, with all 199 national teams that took part in qualification, all 10 official stadiums to be used in South Africa and stadiums from each qualifying region. Gamers will be able to play as their home nation from qualification right through to a virtual reproduction of the FIFA World Cup Final and feel what it is like to score the goal that lifts a nation.  Everything fans love about the World Cup will come to life in spectacular detail, including confetti rain, streamers, & fireworks-just like the official tournament.

For the first time ever in a videogame compete in a full and authentic online World Cup tournament. Carry the hopes and dreams of a nation into battle against fans from rival countries, from the group stage through the knockout rounds to the chance to be crowned 2010 FIFA World Cup South Africa champion. For fans of nations that failed to qualify for South Africa this is the chance to replay and re-write history. Plus, gameplay innovations capture the journey from qualification to the final tournament with home and away strategies for every nation, situational tactics in-game, and altitude effects that fatigue players faster and even impact the flight of the ball.

Presented in an art style that celebrates the cultural vibrancy of the first FIFA World Cup to be held in Africa, EA SPORTS 2010 FIFA World Cup on the Wii is an action-packed football game that brings friends together in their living rooms to compete for the 2010 FIFA World Cup. Travel around the world virtually to take on all 32 nations competing in South Africa in head-to-head challenges in Zakumi’s Dream Team mode. Start the journey with random players and then build your team by stealing an opposition player after each victory. Win a challenge and pick a player until you have conquered the world.  Plus, take your team to a friend’s house on your Wii Remote. 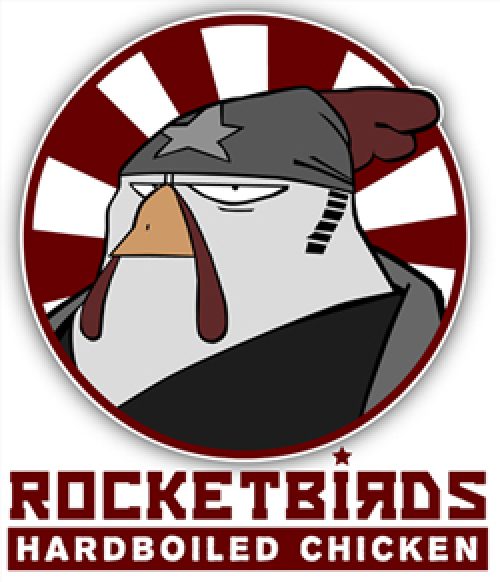 The Women of Red Dead Redemption