In the tradition of the last two weeks, another PlayStation classic is being released on the PSN for both PlayStation 3s and PSPs.  Resident Evil 3:Nemesis is now available online!  One of the most fondly remembered games of this decade can now be played, in its entirety, on your Sony console of choice.

Playing as Jill Valentine, you’re trying to escape Raccoon City, a town with an outlandish propensity for zombie infestations.  From that dilemma to a frying pan, you’re immediately wrapped into a worldwide conspiracy.  How will you react?  The fan reaction for this game was huge, and it really was a phenomenon.  Check it out and see what you missed, or relive the good times.

Additionally, if you’re an Umbrella Chronicles fan, then this is the game for you: RE3:Nemesis provided some of the source material for the Wii Shooter. 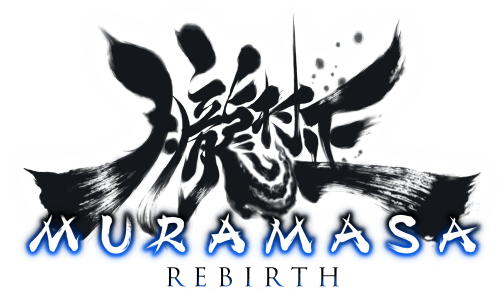