The year is 20XX and a suspicious outbreak of Roboenza, a Robot Flu, has broken out. It spreads through the world like wildfire bringing down robots everywhere. Infected robots have rampaged out of control, destroying the city and holding it hostage! Who’s behind this mess? It’s up to Mega Man to take on this sinister threat and get to the bottom of this viral mystery.

Through-out Mega Man’s adventure he’ll take on the malfunctioning infected robots and classic-style bosses that can only be found in Mega Man games. Each one has their own unique weapons and vulnerabilities. Of course the creator of the original Mega Man, Keiji Inafune, is in charge of directing and supervising those boss character designs and delivers the wildest villains the series has seen yet.

Great new additions to Mega Man 10 include the option to play as fan-favourite character Proto Man from the start, as well as an all new “Easy Mode” which will allow more fans to indulge in the challenges that make the series great. Additionally, “Mega Man Challenges” mode will allow players to practice their skills and prepare for the hair-raising adventures ahead of them.

Launching March 2010 for all Wii-ware, XBLA and PSN. The retro elements will make this a delicious treat for those who long for the days of nail-biting platform experiences and the new difficulty mode will definitely allow more gamers to enjoy this incredible skill-based romp.

Check out the MEGA MAN 10 Trailer

Published on:: 17 December 2009 – thanks to Capcom Euro for this information 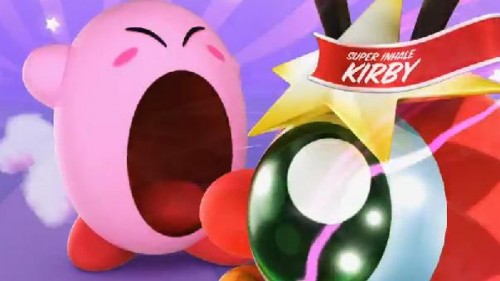