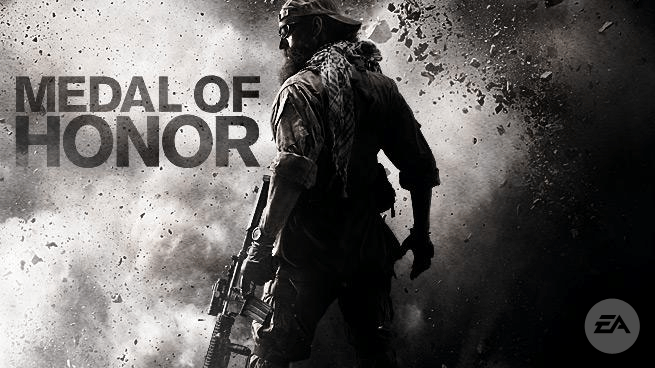 Electronic Arts upcoming Medal of Honor title promises to be much darker and more mature. Executive producer Greg Goodrich notes the theme of the game won’t be for teenagers anymore.

Greg  stated :   “This will be the very first (M) rated Medal of Honor,” “However, we will always be grounded by our core tenets of authenticity and respect for the soldier.”

According to the ESRB, the series has never received a rating higher or lower than (T) for Teen. Goodrich also said the debut trailer was “100% in-game footage” and that EA is taking the PC version of the title “as seriously as we do any other version.”

–
Here is some more inform on Medal Of Honor Reboot :

Operating directly under the National Command Authority, a relatively unknown entity of handpicked warriors are called on when the mission must not fail. They are the Tier 1 Operators.

Over 2 million Soldiers, Sailors, Airmen and Marines wear the uniform. Of those, approximately 50 thousand fall under the direct control of the Special Operations Command. The Tier 1 Operator functions on a plane of existence above and beyond even the most highly trained Special Operations Forces. Their exact numbers, while classified, hover in the low hundreds. They are living, breathing, precision instruments of war. They are experts in the application of violence. The new Medal of Honor is inspired by and has been developed with Tier 1 Operators from this elite community. Players will step into the boots of these warriors and apply their unique skill sets to a new enemy in the most unforgiving and hostile battlefield conditions of present day Afghanistan.